Where is that important chapter in my What to Expect When You’re Expecting book?

The one that tells me what to expect in my pregnancy and postpartum journey as a victim of sexual assault? 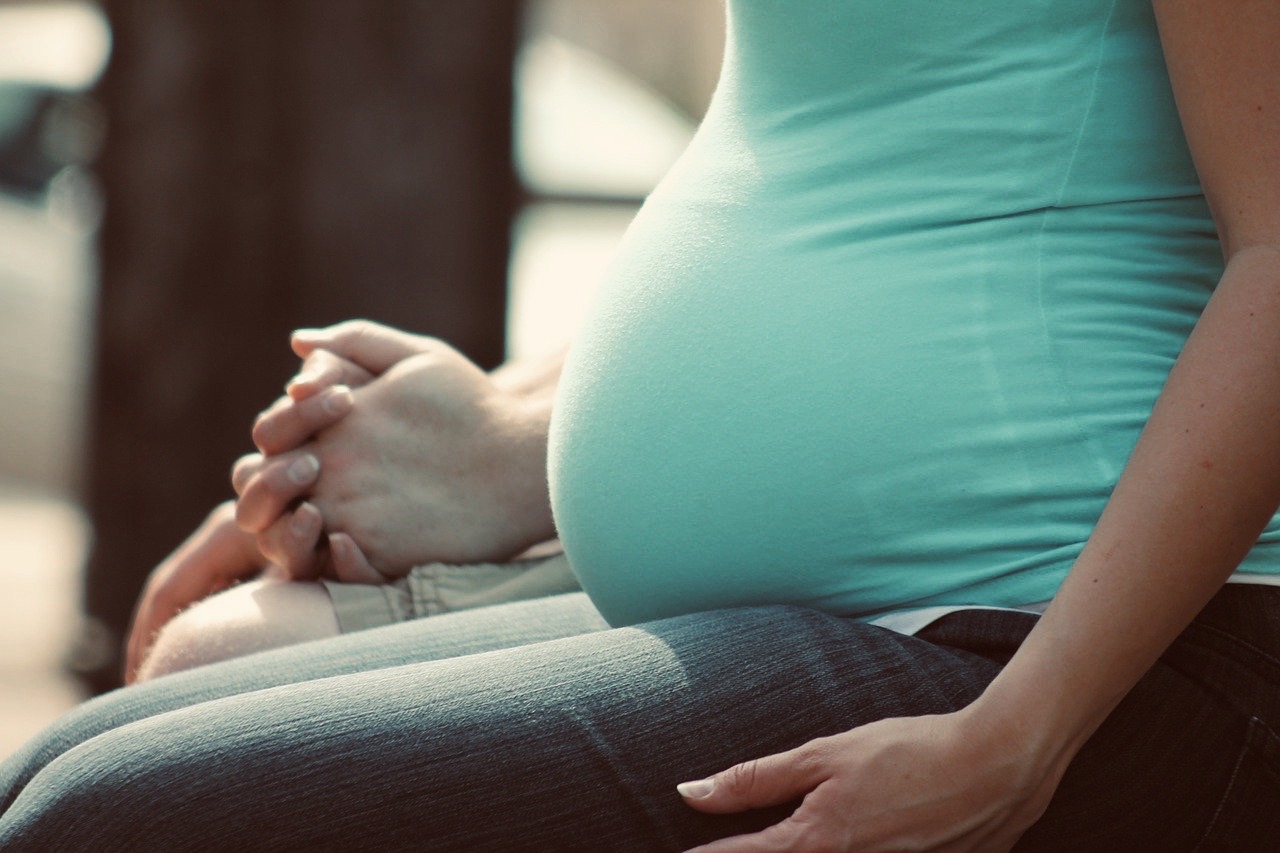 When the statistics are so overwhelming for a woman to have faced some type of sexual assault in her lifetime, why are the resources so scarce in helping her survive through her experiences in pregnancy and postpartum care?

Where is the chapter that could have warned me that the first time I’d get an intravaginal ultrasound I would feel traumatized?

That I’d come home and replay it like it was a nightmare that I wasn’t prepared for.

Where does it say that the change in my hormones would trigger my past bouts with depression and PTSD and that they would come back with the flashbacks to leave me suffering from it once more?

The one that would discuss how I’d shrivel away and feel like an inadequate mother for not having healed enough to be the mother my baby deserved?

Where is the section that says when you begin to labor and your room is full of doctors and nurses, you’ll feel humiliated and upset? Like the sanctity of your body was being disrespected?

Where is the chapter on how traumatic it would be to give birth at the hospital? How I would feel drowned by the surge of emotions that came with feeling like my body was no longer under my authority?

I was overwhelmed with anxiety and panic when the room could see my vagina under the strong glare of hospital lights. I had nowhere to hide.

Where does someone explain that it will feel like an invasion that no one could understand?

Where is the chapter that would have warned me that breastfeeding nurses trying to help me latch my baby on would feel invasive?

I still carry the horrible memory of the nurse who grabbed my breast and shoved it in the baby’s mouth like it was another form of assault that would haunt me for years.

She thought she was helping a new mom be confident in feeding her wailing baby… “All women feel nervous at first!” she said.

I was afraid of her and I felt helpless.

Where is that conversation?

Where is the course? The book? The chapter? The talk?

Where was that information to warn me of what was to come?

I never expected that the road to motherhood would be paved with the memories of a traumatic episode of my past.

And that it would, once again, rob me of joy and bodily autonomy.

I wish someone had put that chapter in.

Amidst the discussion of morning sickness and change in breasts, I wish that this unexpected part of the pregnancy journey was also included.

I wish someone had told me what to expect as a survivor of sexual assault when I was expecting.

If you or someone you know has been sexually assaulted, call the RAINN (Rape, Abuse & Incest National Network) hotline at 800-656-4673 (800-656-HOPE) or visit their website for additional resources here.

You may also visit the National Sexual Violence Resource Center for many helpful resources if you are in need. 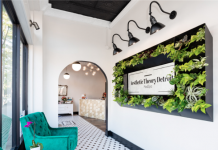 A Mom’s Guide to Botox: Answers to Common Questions 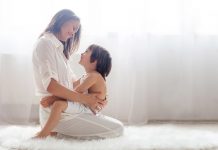 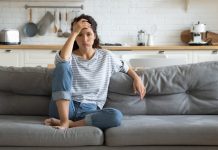 Mental Health Check-In: What to do With Anger

Juneteenth: Learn the History and Join the Jubilee

Se'fana Samples - June 17, 2021 0
Juneteenth. Ironically, as a Black woman, the history surrounding this amazing day was not told to me as a young girl…not even by my...

2021 Guide to Farmers Markets In + Around Detroit