Nearly 30 years ago, I remember listening in shock when Magic Johnson announced he was retiring from basketball after testing positive for HIV. The AIDs scare was the first time in my life I worried about catching something and dying. Because we knew very little about AIDs back then, except that it was often fatal, people became paranoid. Could it be transmitted by a mosquito? From a toilet seat? By kissing? Touching? Heaven help the person who tested positive for HIV. They immediately became outcasts. Lepers. Even Magic.

Fast forward to 2020 and COVID-19. As of September, it has claimed nearly 185,000 American lives and it’s approaching one million across the globe. Daily, we are warned to wear masks, wash our hands, avoid touching our faces, and stay six feet away from others. Some laugh at it, yet others haven’t left their homes in months. I try to read everything I can about protecting myself from contracting or sharing the virus. For the second time in my life, I am worried about catching something and dying. 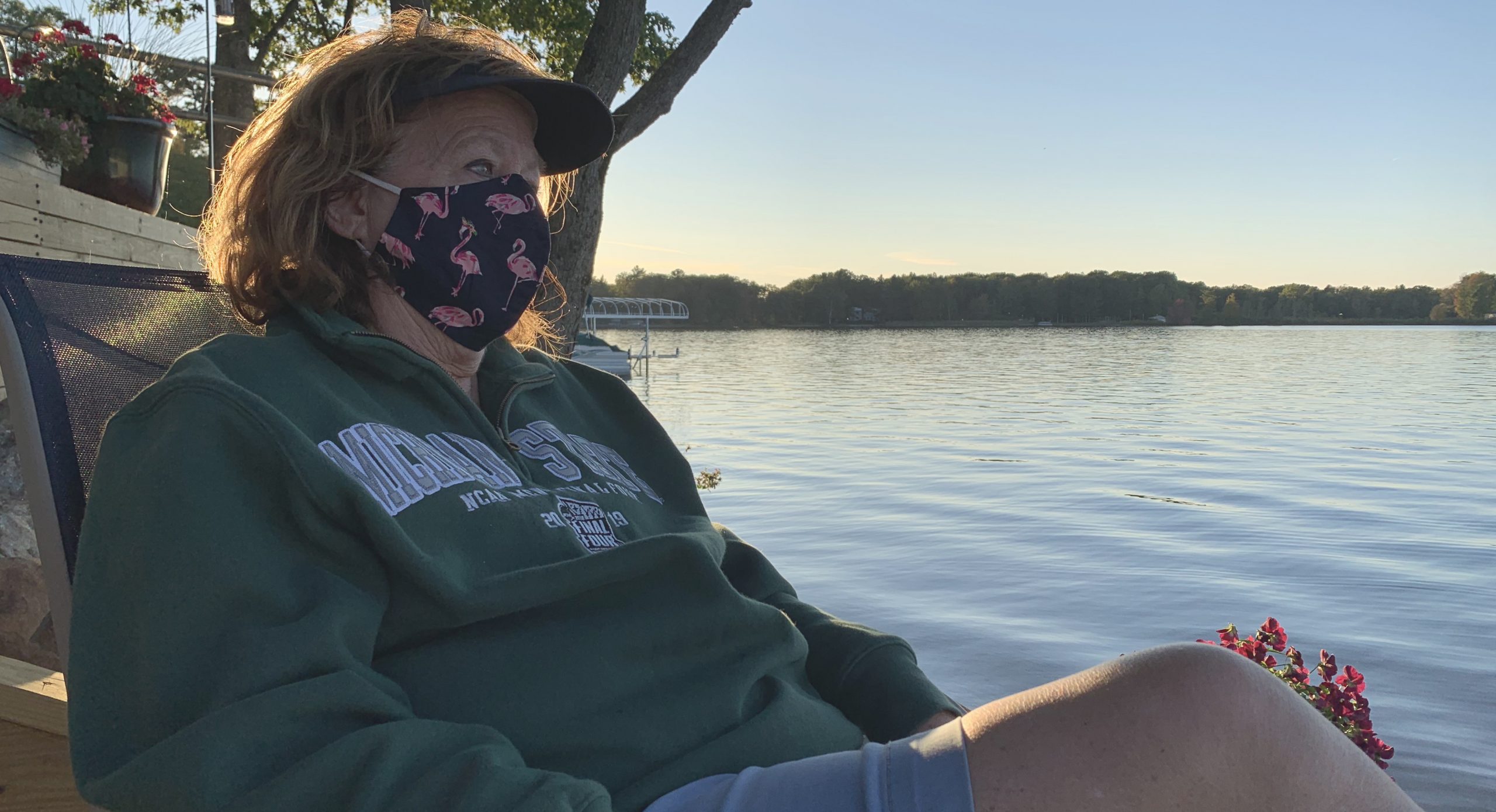 Nothing prepared me, however, for the COVID shaming that took place recently after a family member tested positive.

My nephew and his wife have a place up north at the lake we live on. They also have a home down state. One morning a few weeks ago, he called his wife who was up here with her kids, in shock, to tell her he had tested positive. He had absolutely no symptoms but got tested as a precaution after being exposed to a neighbor who had it. His wife immediately called and made an appointment for herself and her kids and the tests were done that afternoon.

Once we heard the news, my daughter and I started retracing our steps and realized we had been inside with our nephew and his wife for about 10 minutes the previous Friday and outside for another 10. As minimal as the exposure was, it was still a fact that we had been in contact with a COVID-positive person. It’s scary, and it really makes you analyze all points of contact.

Because I was concerned about the exposure, I called and cancelled our invite to an outdoor shrimp boil on Saturday night. I told the two couples I wanted to be sure all was ok and not expose anyone to the virus if I had it. They were grateful and asked me to keep them posted. The hostess of the event said she wasn’t going to tell her mom.

Then it hit me. The Saturday after my exposure I had helped her use my pressure cooker to process spaghetti sauce she had made. We were socially distant but still inside a small shed while the pressure cooker processed the sauce. Her mother has COPD and emphysema and is on oxygen.

Meanwhile, my nephew’s wife was doing all she could to keep her kids from finding out. Her biggest fear was they would think their dad was going to die. He stayed at their home down state while she managed at the lake. She texted a friend on the lake with the news so she wouldn’t have to tell her in front of the kids incase she stopped by.

The next thing I knew, I had a text from another friend on the lake, asking if I had heard about my nephew. He had heard it from my nephew’s wife’s friend. I said of course I had, and told him my story. His response? “Oh no! My wife stopped at your daughter’s two weeks ago.” I explained that was prior to the exposure and they needn’t worry. He was, somewhat understandably, fixated on his wife’s “safety.”

The same day, my daughter’s neighbor stopped her and said, “Don’t worry, I won’t treat you like lepers.” He explained he had received a text at four in the morning telling him to call another neighbor “ASAP!” Figuring someone had died, he called her to get the word: the neighbors had COVID. She had called everyone on the block.

Of course, it got worse.

When my nephew drove up from down state to deliver an iPad for his daughter, who started virtual school in two days and needed it, we were asked, “What was he doing at the lake?” I cannot tell you how many times I told people he had driven up, dropped the iPad in his parents’ garage and drove back home without having contact with anyone. Didn’t see his wife and kids. Didn’t see his parents. Yet somehow, everyone saw him.

If my husband went by in the truck, we were asked where he was going and “shouldn’t he be quarantined?” It didn’t feel right that I had to explain where he was going and why. I don’t know how many times I repeated to people that we were told “If you have to go out, wear your mask and be sure to wash your hands or use hand sanitizer on your return.” We didn’t even know at that point if we were positive. And if we were, we were asymptomatic. It didn’t matter. We stayed put. We did not want to take chances.

Because we knew there were at least two “super spreaders” in the rumor department, I felt compelled to notify our close neighbors. Every one of them got back to me with positive comments and thanked me for giving them the facts and not the rumors.

No, we weren’t all positive. No, my nephew wasn’t seriously ill. How did it get to this??

My nephew’s wife and kids got the same results as did his parents, who were tested the same day I was.

This was where I was supposed to do a happy dance, say a prayer of thanks, and pour myself a stiff drink. While I DID have the drink, I instead found myself overcome with rage. Three days of agony, no sleep, and fending off rumors.

I contacted the “super spreaders” and asked them to retrace their steps in the neighborhood, telling everyone they had spoken to that our tests had come back negative. ALL OF THEM. Including my nephew who was retested. Then I followed through. One of the spreaders texted my friend and said, “I guess no one has COVID. I got in big trouble for telling you.” Many of those told had received no follow-up information.

What I realized was no matter how wonderful our results were, the spreaders no longer had juicy gossip to share.

I mean how boring is it to tell someone their neighbors are all healthy and COVID-free?

We discussed having shirts made featuring an embroidered C with a red X across it. We discussed starting a rumor that the two super spreaders had COVID, which of course we would never do. It was a little comic relief after going through hell and back.

That trip to hell made me realize the need to be sensitive during this time. Just like 30 years ago, realizing an HIV diagnosis was devastating to the victim, I realized a COVID diagnosis was as well. And people who do the responsible thing and get tested, whether they are positive or not, are doing the right thing.

These are not fun times. No one is going to look back on 2020 and say, “Let’s do that again!” But I can tell you this. I am NEVER going to shame someone for ensuring they and their loved ones are safe. You never know when COVID might enter your life. To keep the super spreaders’ lives boring, I pray it does not.

COVID has certainly changed the world we live in today. Be sure to check out Sabrina’s tips for Optimizing Your Optical Health in this Digital Time. 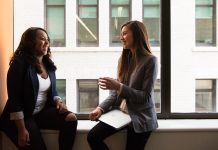 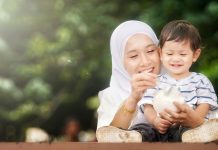 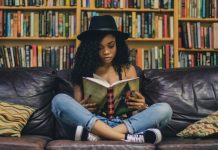