I found out Benny would be born with Down syndrome on March 21st, 2013. Talk about some irony, huh? Today is March 21st, 2018 and I feel like the person whose words you are reading today barely recognizes the scared pregnant woman I was just five short years ago. March 21st, or 3/21, is Word Down Syndrome Day. This is the day each year the entire Down syndrome community celebrates the three copies of the twenty-first chromosome that our lives have been blessed with. For me, this day is always a little extra special as the day my eyes were opened to, amongst many other things, the power of language, even if I didn’t quite know it yet. 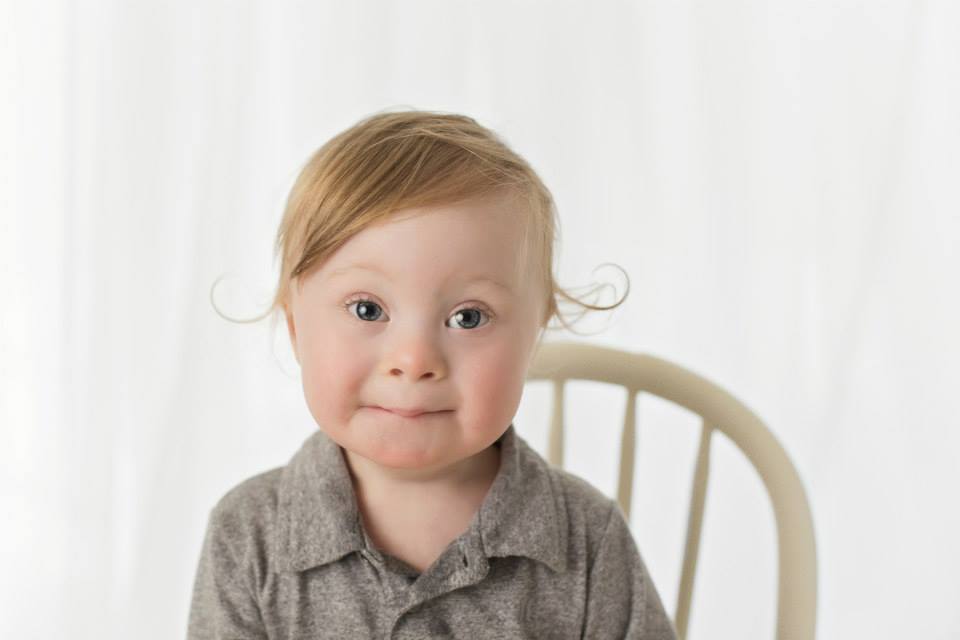 Just a few days after receiving Benny’s diagnosis, I was in a local grocery store buying copious amounts of fruit to suffice a craving I was having.  As I was standing in line, two teenagers in front of me were giggling and laughing at each other. The girl playfully looked at her beau and said, “You’re so retarded!” The guy immediately laughed and said, with a very Down syndrome-esqe dialect, “Shut Up!  I am not!”

I immediately felt nauseous. I dropped my fruit and ran to my car ugly crying something fierce. I sat there, hyperventilating, and attempted to calm myself down amidst the realization that my Benny was the butt of that joke.  My child, my baby boy, would be a punchline people use to make fun of others for his entire life.

Since that day so many years ago, the word has had less and less effect on me. Although it no longer makes me run to my car crying, it is still the loudest word in the human language for me. I can hear it in the middle of a holiday party from across the room. I can hear it in the lyrics of a song I’ve heard a thousand times before but never once noticed.  I pick up on variations and tone around similar words that play on the recurring theme that the mentally handicapped are “less than” and we mirror them only when we ourselves are doing something “less than”. 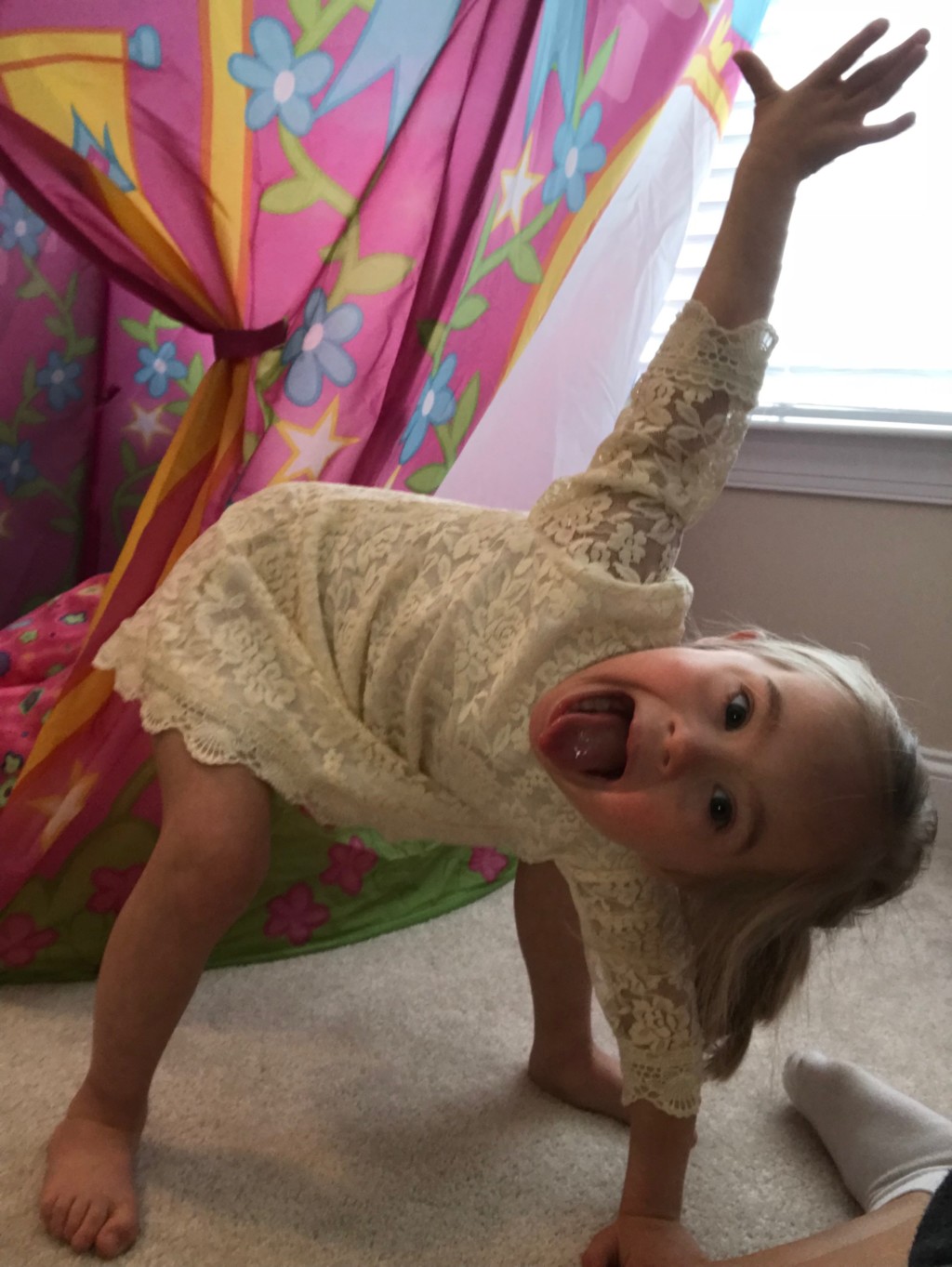 I heard it recently at a networking event when a fellow professional in my industry used the word “retarded” more times than I could count while telling a story about her child. Every time that loud, obnoxious word stands out to me I feel a deep sense of shame. I too once threw words around with no understanding of how they could be affecting those around me. I once laughed at the jokes. I used the phrase, “I’m so retarded” more times than I care to admit. I rolled on the floor laughing at various comedians as they cheaply poked fun at those different than them.

There have been a few situations recently that our Down syndrome community of advocates has been fiercely vocal about and I have been ashamed of how we have been acting. We have been coming together as a community with hatred in our hearts and spewing the exact same level of bullying and hate that we are trying to eradicate. We are calling people mean, despicable names and telling the world that they are useless pieces of trash because they have used our children as a punchline. We are attacking their family members and making assumptions on their entire existence as a human because of their word and action choices in a few scenarios.

While I too am disgusted by these situations, I am even more disgusted that we have drawn so much attention to a comedian that his ratings have skyrocketed because of it. While I am sickened by someone using our children’s diagnosis as a punchline to make fun of himself, I am even more appalled that so many would give his family death threats over it.

Mamas and Daddies of children with special needs, we can do better than this. We are a fierce group of parents that get more done in a day than most do in a week. We are a force of advocacy for our children and are constantly battling schools and doctors and playgroups just for a chance for our children to be valued and we WIN. We take on fights daily that most would view as impossible and we crush them before breakfast. 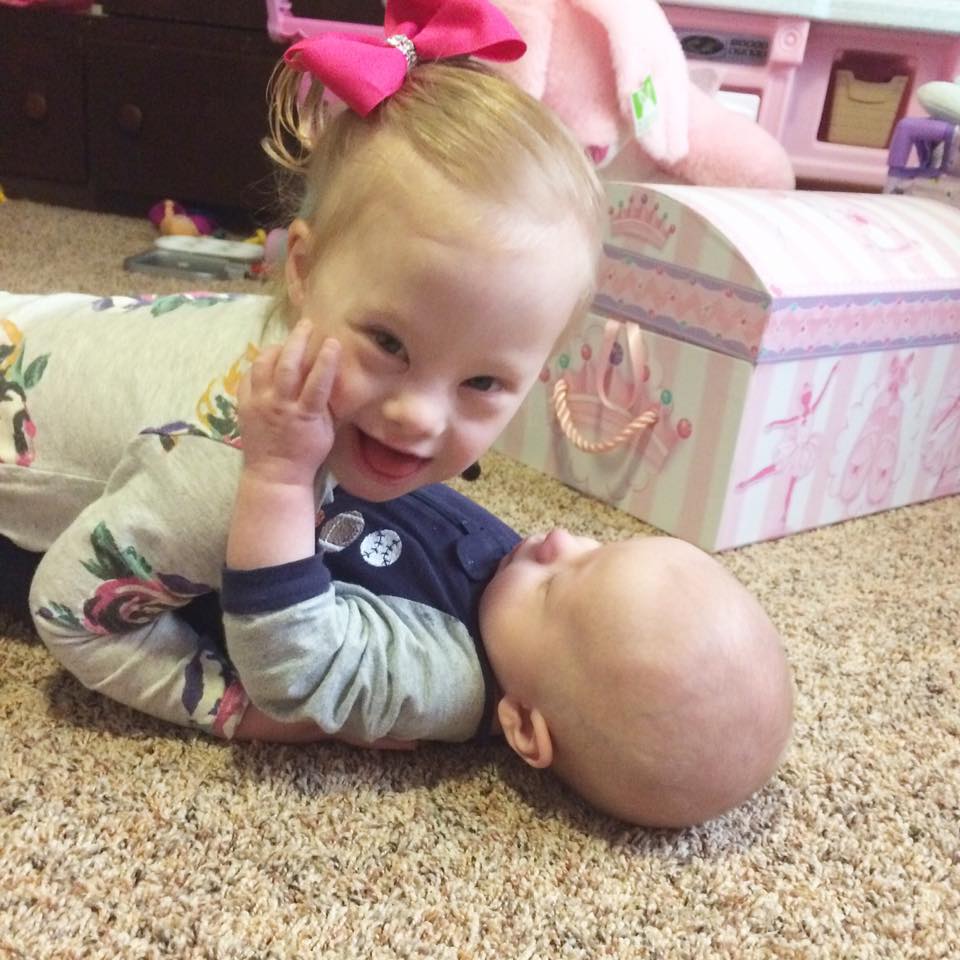 Let’s not cheapen the hard work we do by becoming what we preach against: bullies.

I may have run to my car crying five years ago when faced with this word, but at that networking event the other night I handled things differently. I made a choice not to call her out in front of her peers and embarrass her, because there’s no productive advocacy in that. Instead, I pulled her aside one on one the next day and told her my story. I showed her my Benny, and told her that she has every right to use whatever language she likes as long as she’s comfortable making people feel the way I did five years ago at that grocery store. 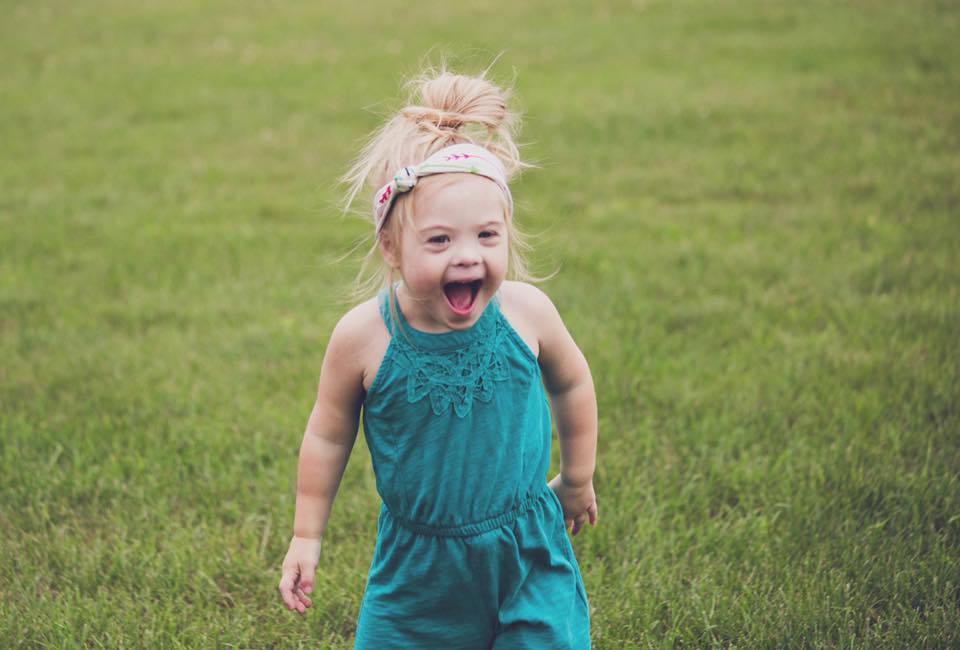 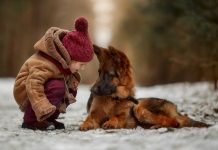 Practical Tips for Raising a Puppy with Kids 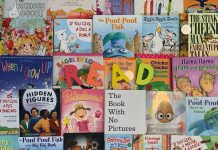 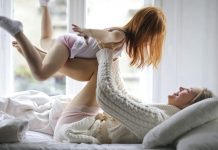 Katie Goncalves - February 26, 2021 0
If you're looking for something to do this weekend, head for a restaurant with outdoor dining. Yes, it's winter in Michigan and that phrase...

Lingerie In + Around Detroit for Valentine’s Day: Small Business Love