My proposal story is not your typical one, and not just because it wasn’t some scene straight out of a romantic comedy. You see, my engagement started long before any “proposal” occurred. Confusing, I know, but stay with me, and I will explain: 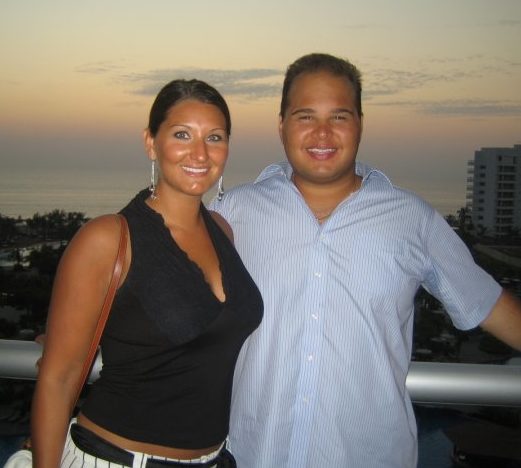 My now-husband and I had met in college and had been dating for about five years in the summer of 2004. I was in law school at the time, and in no hurry to take that trip down the aisle. Our friends, on the other hand, were getting engaged and married one after the other, making it a constant topic of conversation. He and I often spoke in general terms about want we would want our individual weddings to be like but had never actually discussed getting married to each other.

One weekend I was in the metro Detroit area visiting my boyfriend on a break from school, and he wanted take me to see a beautiful new hotel that had recently opened in his hometown. We, along with another friend of ours, were off to check out the Royal Park. We wandered from the lobby, down the hall towards the restaurant, then into the solarium, and finally ended in one of the ballrooms that happened to be set up for an event that evening. As we marveled at the elaborateness of it all (with our friend Jeff in tow), my boyfriend asked what month I would want to get married in. I didn’t hesitate answering that I would love an October wedding but not for at least another two years. (For context, this was September and two weeks before my brother’s wedding). He agreed that October of 2006 sounded like a great month to get married. Then, we were off to grab drinks, and not another wedding-related thing was mentioned.

Several hours later, we arrived back to my boyfriend’s parents’ house to find his parents and grandparents sitting at the kitchen table chatting. At this moment, my boyfriend announced to all present that we (he and I) would be getting married in October of 2006. I am quite certain that at that very moment you could hear my jaw hit the floor. Did I miss something? I stood in stunned silence while his family all nodded in agreement that it sounded like a great idea. I, on the other hand, was left scratching my head trying to figure out what I had missed. 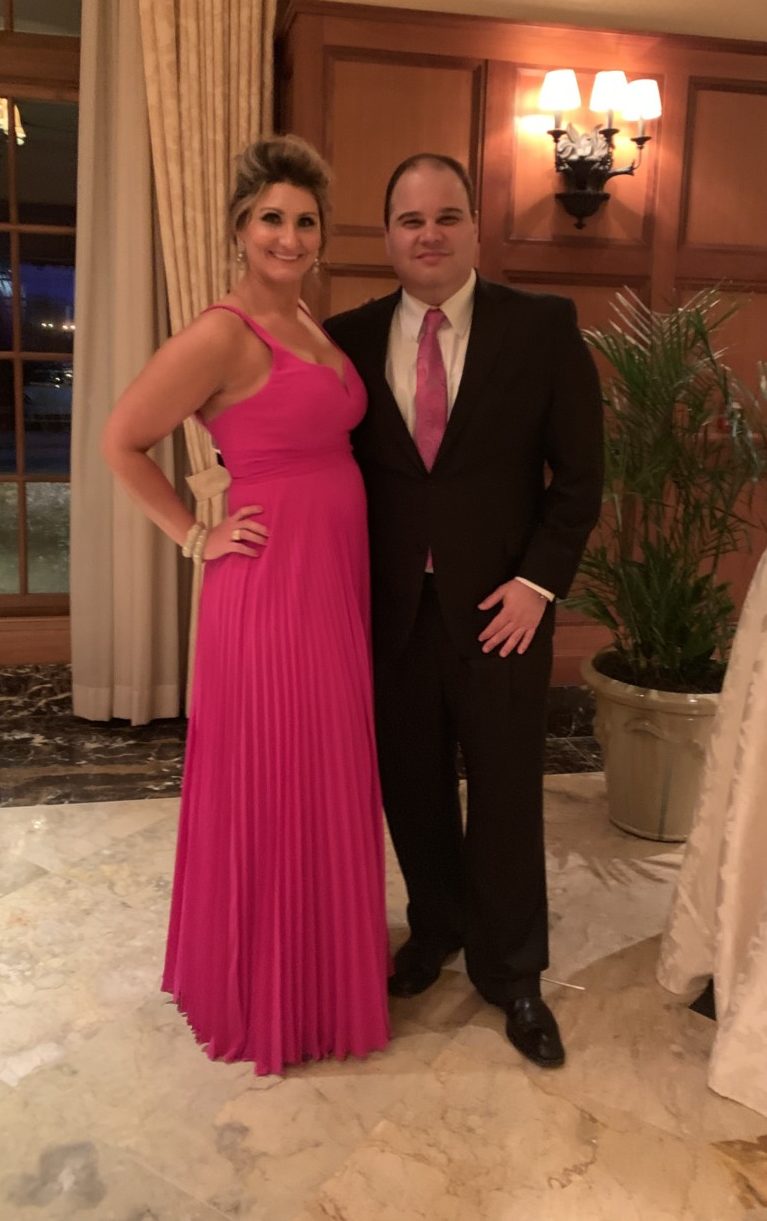 Obviously, not being one to stay silent for long, I asked him when he planned to ACTUALLY PROPOSE, to which he responded, “Sometime between now and October 2006.” Um, I’m sorry…where was this supposed to leave me? I can’t actually start telling people we are engaged without a ring, can I? I can’t start planning a wedding based on this arbitrary and informal proposed wedding date can I? It was nuts! What would I say when people asked to see my ring? What will I tell them when they want to hear the story of how he proposed (news flash, he didn’t)? Will people take our engagement seriously when we are planning 2+ years in advance?

The next day I reluctantly told one of my close friends about the awkward encounter for guidance, but knowing us the way she did, she wasn’t surprised and just laughed. My boyfriend also started telling people, so when we informed my parents (after my brother’s wedding), the planning began. At first I kept thinking that this wasn’t for real, and that it seemed more like a joke, but as the planning progressed, I realized that he didn’t need to ask me to marry him to know he wanted to marry me, and I didn’t need a ring on my finger to know that I wanted to marry him. It quickly became very natural, and I didn’t hesitate sharing my exciting news.

Three months later on Christmas Eve– after booking our church, reception, and purchasing my wedding dress– my now-husband presented me with a stunning engagement ring and formally asked for my hand in marriage in an equally amusing and non-traditional manner.

This was 14 years and two kids ago, and I still smile at the hilarity of it all. In retrospect, it is a much more perfect story for two, type-A planners like us. I can honestly say that I wouldn’t have wanted it any other way, and that I absolutely love my imperfect proposal. 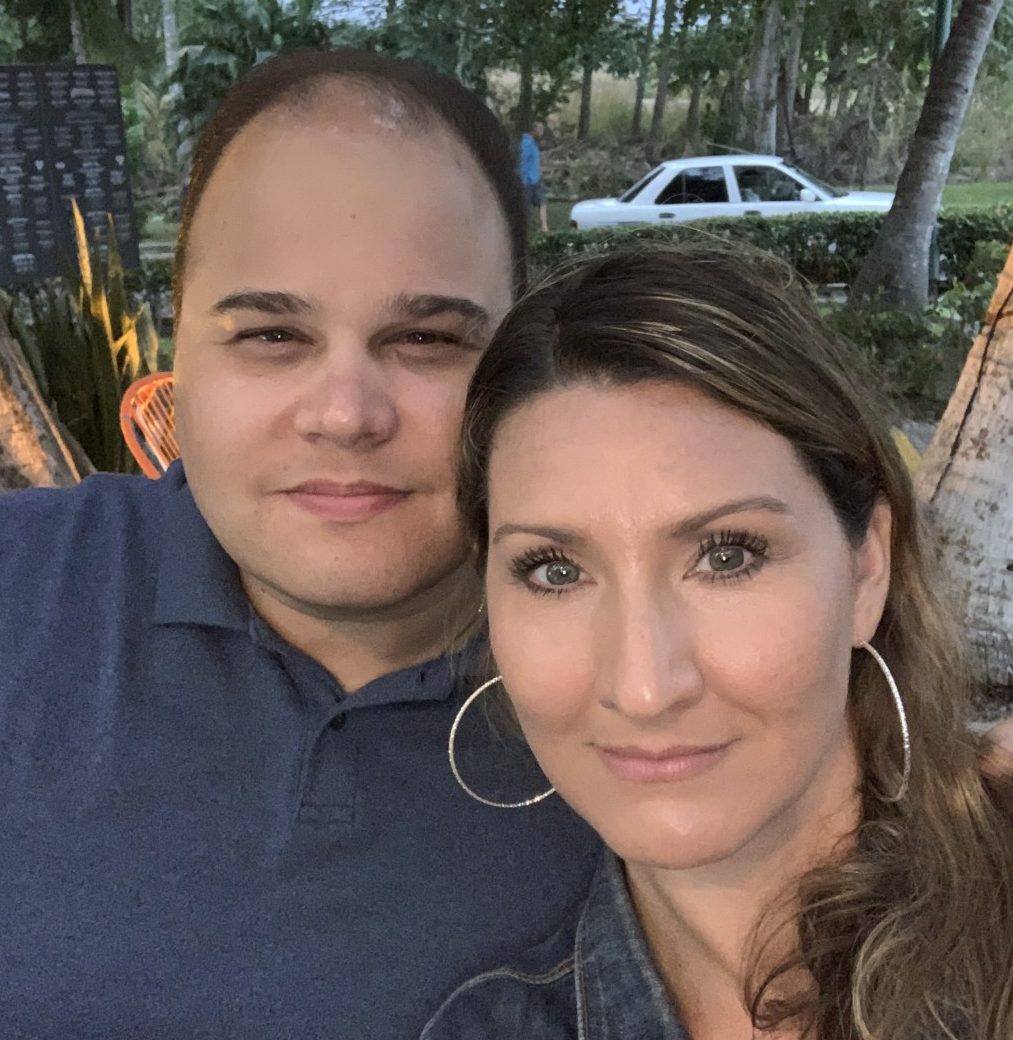 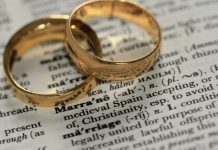 8 Hard Lessons I Learned That Strengthened My Marriage