My husband is the cook of the family, far more efficient and talented than I. Baking, however, is something that I can do. There’s magic in the way powders and liquids combine into a spectacular finished product. There’s magic in the memories of homemade birthday cakes from my own childhood. With recollections of the three dimensional log cabin cake and others that my mum created for my brother and me, pouring my heart and soul into my own children’s celebratory cakes was inevitable. For my oldest’s first birthday, my talented friend, Wally, created a beautiful cake for our Very Hungry Caterpillar-themed party. A year later, I took on the role of baker and cake decorator extraordinaire. Perfection was the only option I gave myself.

My lofty, self-imposed mission was to create a 3D train, complete with an engine and two carriages. The baking was easy, the sculpting was somewhat challenging, and the homemade-fondant making was nearly impossible. Late into the night, my husband found me close to tears as the too-soft fondant puddled in a sticky mess on the kitchen counter. I remember his offer to take over and my reply that I just wanted to be able to do this one thing for my baby. I was a working mum who couldn’t spend my baby’s birthday with him. Baking his cake was my solace. I needed perfection. Only when my husband contacted Wally to discover that our caterpillar cake-baking friend relied on store-bought fondant did I lower my expectations and agree that a trip to the nearest Michaels store was acceptable.

Before my oldest was born, I had a vision of parenting that was based on two things: my observations of peers who entered the parenting world before me and picture-perfect depictions of my own 1980s childhood. The former were openly displayed on the walls of social media while the latter were safely tucked between the pages of old photo albums. Before my firstborn arrived in 2012, social media was a place of perfection. I saw flawless family portraits, always-loving siblings, and immaculate homes. My 1980s albums commemorated only the most special of events, including the birthday parties and aforementioned cakes. A whole year could fit into one album. There was no evidence of the stories hidden from view. The less than picture-perfect stories of parenting’s honest chaos shied away from the camera.

Jump ahead seven years. I’ve become wiser over the years of making cakes for three children. I still insist on baking and decorating the cakes myself, but I’ve lowered my expectations and raised my joy in the process. Although I’m now much more adept at making 3D train cakes after recent requests for Thomas, Percy, and Toby, I look for ways to make cakes that are based on rectangular or circular cake pans. Middle’s Little Mermaid cake? A square with a Little Mermaid bath toy on top. Little’s Thomas the Tank Engine cake? A circle depicting Thomas’s face. No longer do birthday cakes bring me close to tears. 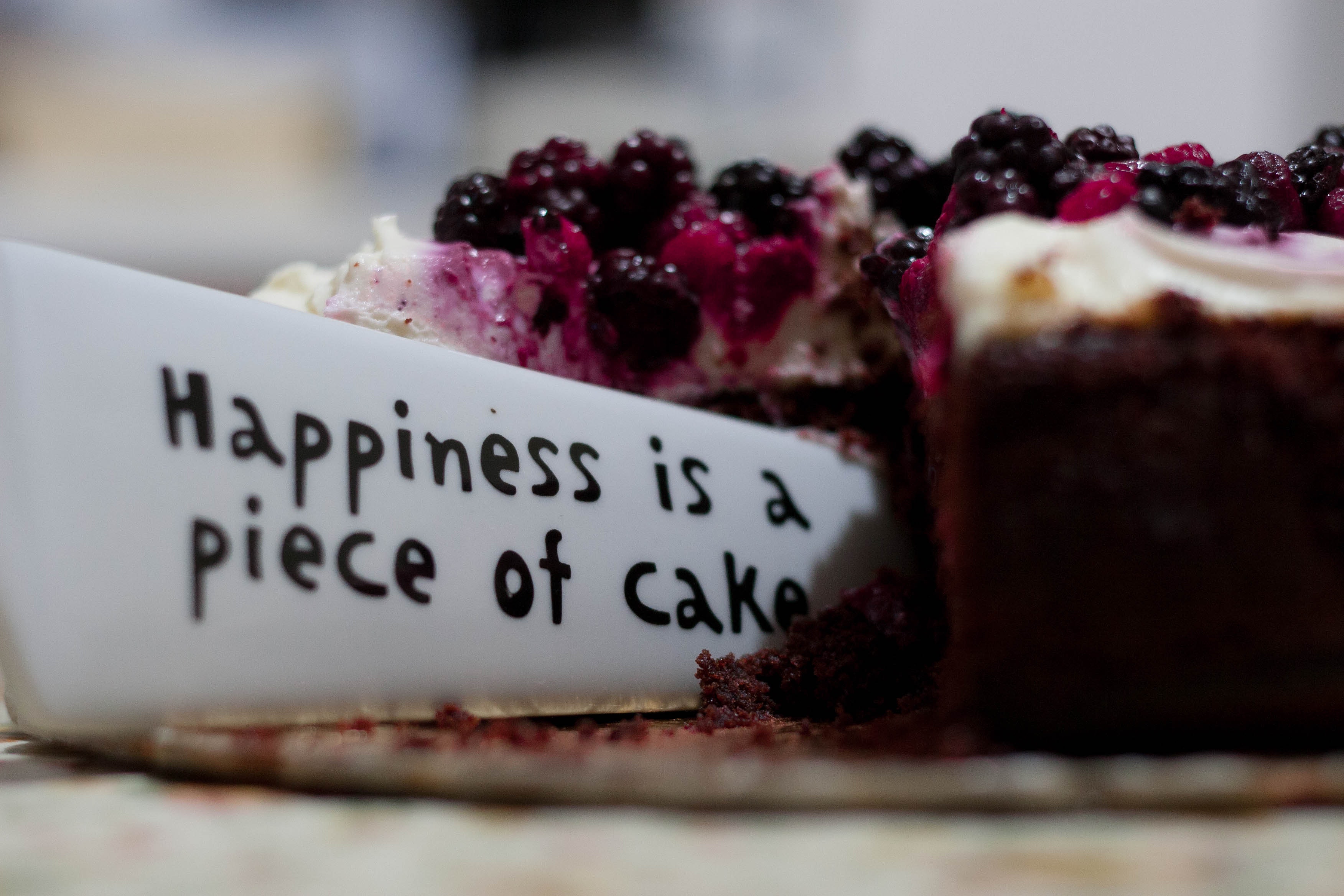 This year, Big celebrated his seventh birthday with a solar system cake. It was square and covered in blue (store bought) fondant. When Big asked to help decorate, I said yes without hesitation. My original vision had included the sun in one corner with neatly circular planets sequentially leading to the opposite corner. In reality, the finished product included an exiled Pluto relegated to the upper corner of the cake, a moon of equal size to Venus, and a blob of a satellite somewhere in the neighborhood of Mars. These were Big’s contributions, as was the red fondant spot he appropriately added to Jupiter and blue icing he dabbed around the edges. It was imperfectly perfect. He was so proud of his additions, and I was proud of his pride. The memory we’ll both have of standing side by side at the counter, rolling fondant between our palms is so much more important than the finished product.

The Beauty of Imperfection

I recently came across kintsugi, the Japanese art of repairing cracked pottery. Artists mend the cracks with lacquer mixed with gold, silver, or platinum. Kintsugi finds pride and beauty in imperfection. I don’t know a better symbol for parenting. When we share the cracks between the smiles, either through social media or honest conversation with each other, we’re embracing the beauty of our own imperfection.

Today, my iPhone captures everything from the momentous to the mundane. My photo library may even contain evidence of a recent anonymous child’s toilet accident, a picture taken to later share with my husband to include him in a mundane part of the day. With the ready availability of my phone and the ease of digital photography, I’m less selective about the moments I capture. Thus, my photographs tell a story that’s more true to life. The photographs show the cracks between the smiles. They show the chaos of life with small children. Some of these photos remain hidden away from social media but present in my family’s photo library. Others perch on my Facebook wall, side by side with images of smiling faces.

Although there’s still an abundance of flawless families on social media, the rawness and truth of parenting is surfacing. There are photographs like the one of my husband covered in Big’s infant vomit, having just showered and dressed in clean clothes after the first projectile vomit session minutes before. Posts about tantrums and mess and sleepless nights appear with greater frequency. Requests for advice and commiseration pop up as we seek the support of our virtual village.

I’ve found that the occasions that lead to the strongest connections with other parents are the moments in which we’re vulnerable and honest. I’m a better parent for my own children when I can find the beauty in imperfection. Embracing imperfection helps me to be a better member of the parenting village, too.

I’m learning to live comfortably in imperfection, and I’m so much happier for it. I might even buy cupcakes next year. 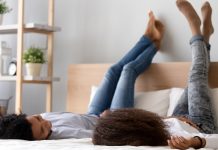 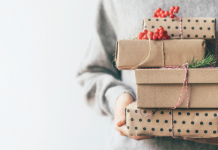