Hello! My name is Dave and I am honored and humbled to be the first dad on the team! A couple quick “Alternative Facts” about me are that I am 6’3, sport rock-hard six-pack abs and am often mistaken for Brad Pitt when I am out on the town. (That sound you just heard in the background were my wife’s eyes rolling) Okay, I’m actually about 5’10 on my tippy toes, have a pudgy mid-section and bear a closer resemblance to the boulder that chased Indiana Jones than any other celebrity. 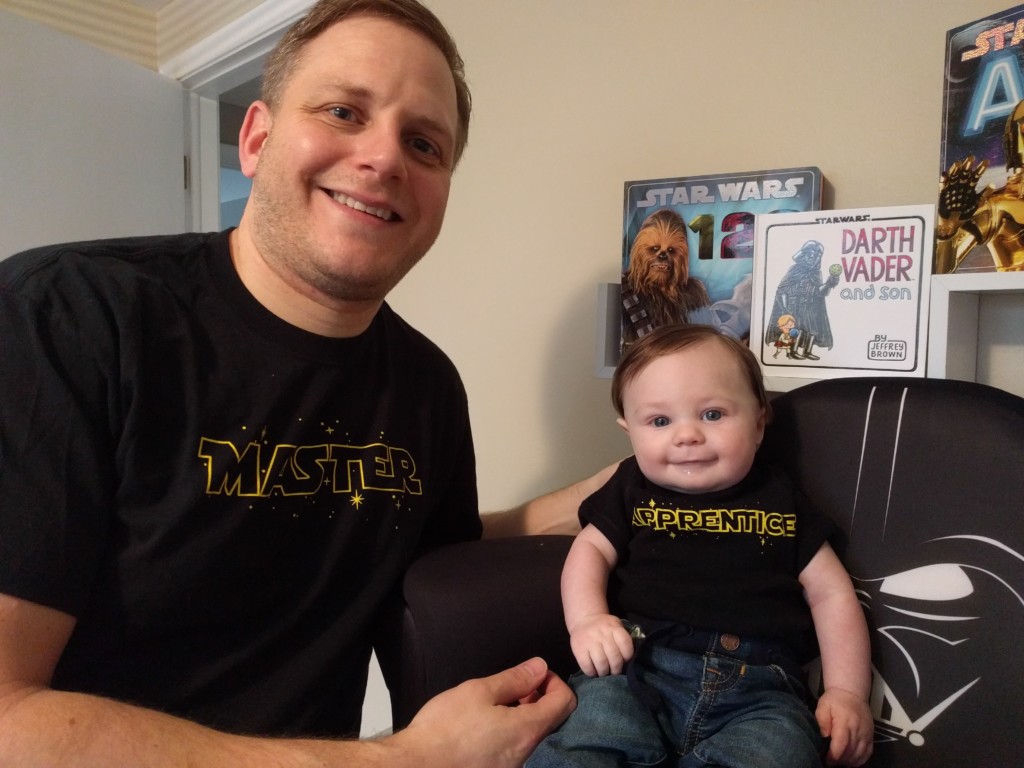 I live in Farmington Hills, where I “married up” (as my parents often remind me) to my intelligent and patient wife Lindsey. We have an overly dramatic 5-month-old son named Grayson, who is amazingly cute when he is not in the midst of a Colic meltdown. His Colic may or may not have prompted a 3 a.m. call to the hospital inquiring about a “newborn return policy” at one point. (There isn’t one, if you were curious.)

My family initially moved to the Detroit area just in time for the Pistons “Bad Boys” era of the late 80’s & early 90’s. I am one of those die hard Detroit Lions’ fans that rolls into every Fall thinking “We really have a chance to win the division this year!” and end up throwing a worn shoe at the television  on Sunday afternoons. And I unapologetically look forward to passing that tradition on to my son! 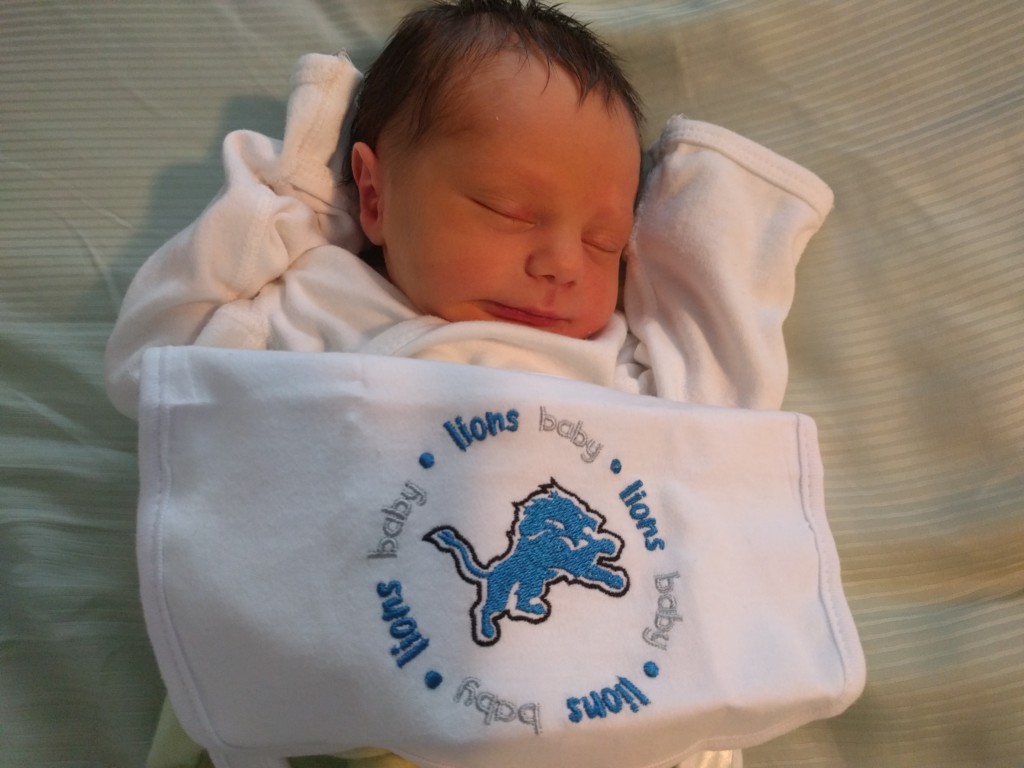 Beyond our young son Grayson, our family also consists of 2 mischievous cats and an oblivious Shih-Tzu with pink bows in her hair named Munchie. 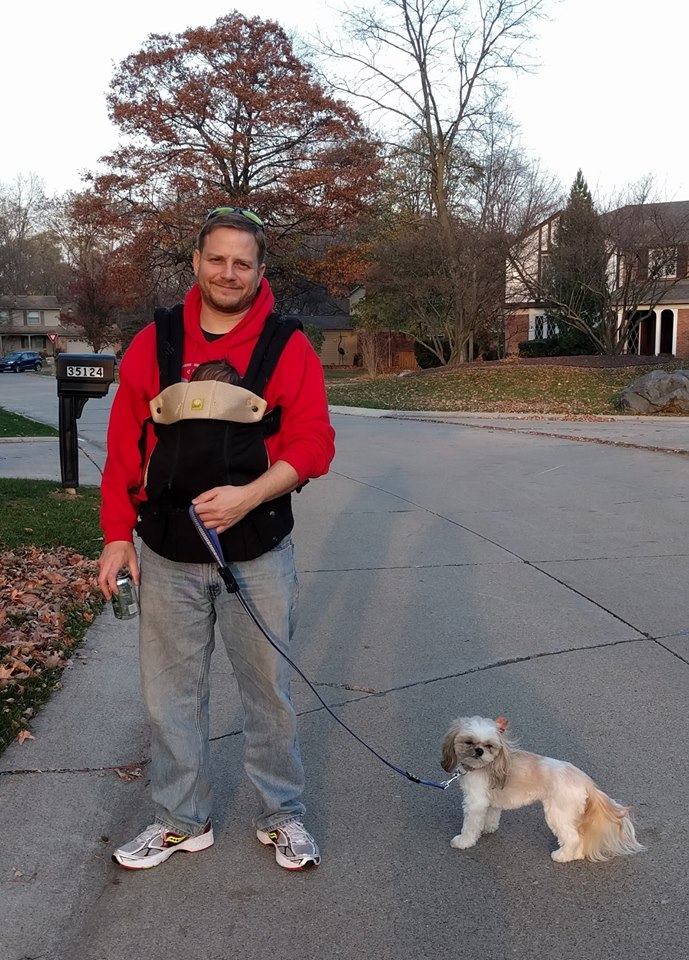 As if that wasn’t already enough to strip me of all possible “street cred”, I am also as “geeky” as they come. I consider myself a “savant” of extensive knowledge and useless trivia about comic books, Star Wars, History channel, Weird Al Yankovic, Karaoke Skillz, Star Trek . . . think Big Bang Theory without the marvelous intellect and annoying recorded laugh tracks. Here is a picture of the night light I put together for Grayson’s room. 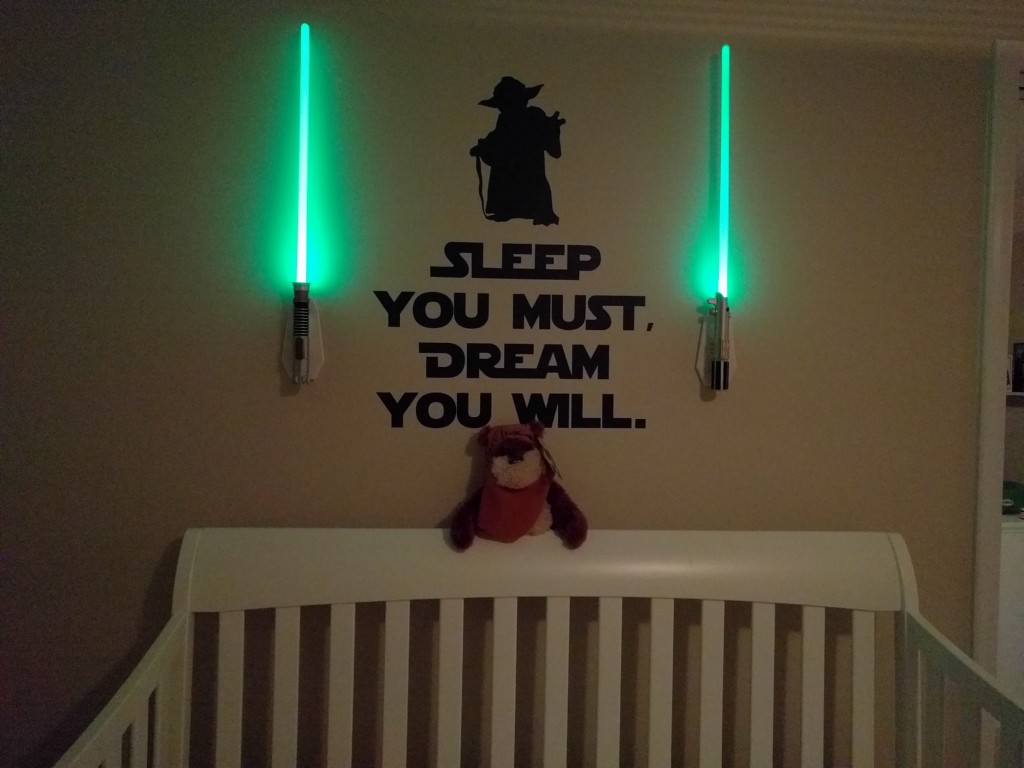 I mentioned I married “up” right? I was a sales manager for a local flooring distributing company for about 14 years but felt as though my career had leveled out. My sales manager position was right beneath the owners of the company so there was no way to climb up the ladder. So a couple years ago I left the field altogether and started a new career selling online advertising to agencies. I loved learning the new technology and I was fascinated by the near limitless targeting methods of online marketing. I enjoyed the team I worked with (although they were all a decade plus younger than I and wouldn’t let me forget it). None of them could understand why I didn’t care that there was a “Pokemon stop” in the building’s parking lot.

Shortly after Grayson was born, he developed what our pediatrician described with meticulous detail and clarity as “the worst case of Colic I have ever seen.”  He very soon became simply too much for one of us to handle at night. The nightly inconsolable breakdowns would last anywhere from 2 to 6 hours. While on the threshold of crafting a mutual suicide pact, it became obvious one of us was going to need to step away from our career (at least temporarily) to stay home with our baby. My wife has a very successful career at a little start up out of California that starts with a “G” and rhymes with frugal, which allowed me to temporarily leave my sales career to handle more homefront responsibilities as a SAHD. 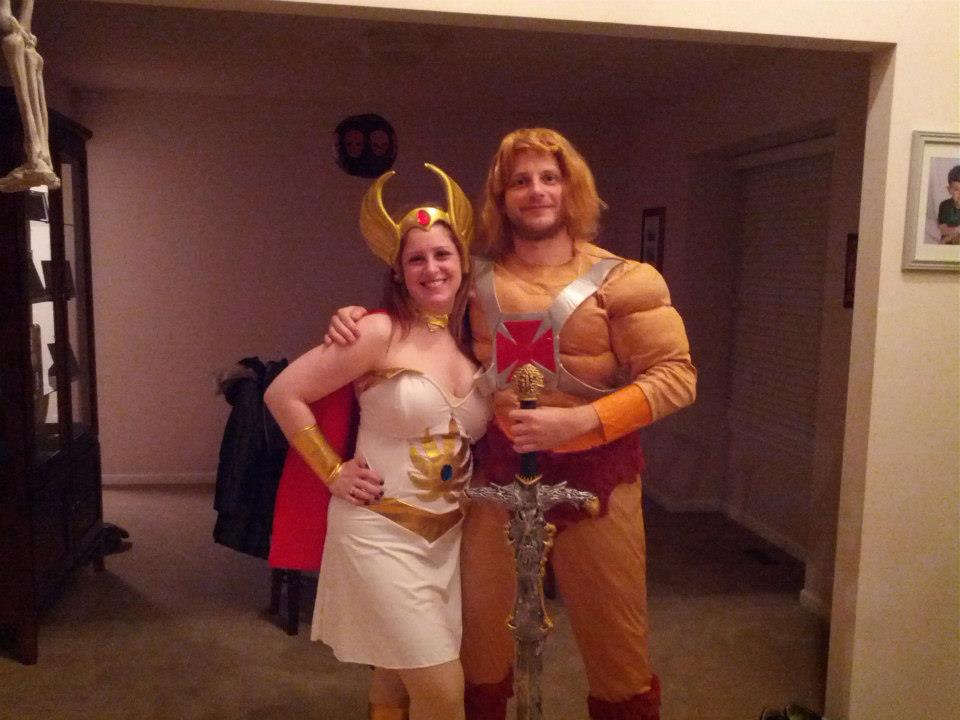 It took my ego a little time to come to terms with not being the breadwinner of the household. I grew up in the traditional Midwest family structure where the dad was the patriarch and provider for the family and the idea of “not working” was very foreign to me.  So down the career path of bottles and diapers I went. Little did I realize that this little 14 pounder would be the most demanding, least compromising, and most unrealistic expectation setting manager I have ever had. And I love (nearly) every minute of it.

I knew I was starting to take this “daddy” thing pretty seriously the other night when, while at a friend’s house, I caught myself eyeing his stack of 20% off Buy Buy Baby coupons very jealously. I horde those as if they will someday be used as ante in poker tournaments or currency in some post apocalyptic future.

Writing has always been a hobby of mine and between poopy diapers, snuggles and nap times, I now have more time to write. I started a blog encompassing two of my favorite interests – geekiness and parenting. I’m sure I”ll figure out a way to sneak football in at some point. But for now, you can find me at GeekyDaddy.com when I’m not contributing to DMB. 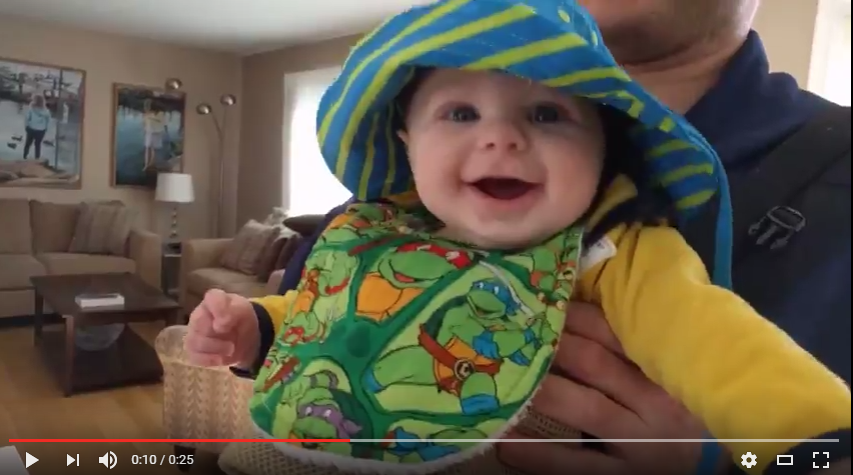 I am aware that I am an unconventional choice for the team and am very thankful for this opportunity. I look forward utilizing my unique perspective to contribute to the team, pass on some best practices I learned about parenting a colicy baby and hopefully brighten everyone’s day with some well-placed humor. 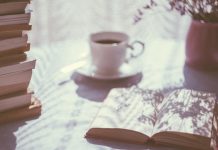 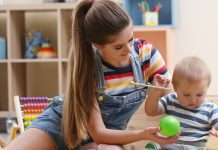