Juneteenth. Ironically, as a Black woman, the history surrounding this amazing day was not told to me as a young girl…not even by my family. What was largely shared and celebrated was the 4th of July Independence Day as THEE day that WE ALL should celebrate, even though we ALL were not liberated.

As a Mom with a teenage son who understands the depths of heritage that can be lost by omitting history, I was determined not to repeat that cycle of negligence. Living in the rich, historic community of Rosedale Park within the city of Detroit where the annual Juneteenth holiday is celebrated without fail, I was disheartened to realize how much I did NOT know about it myself. 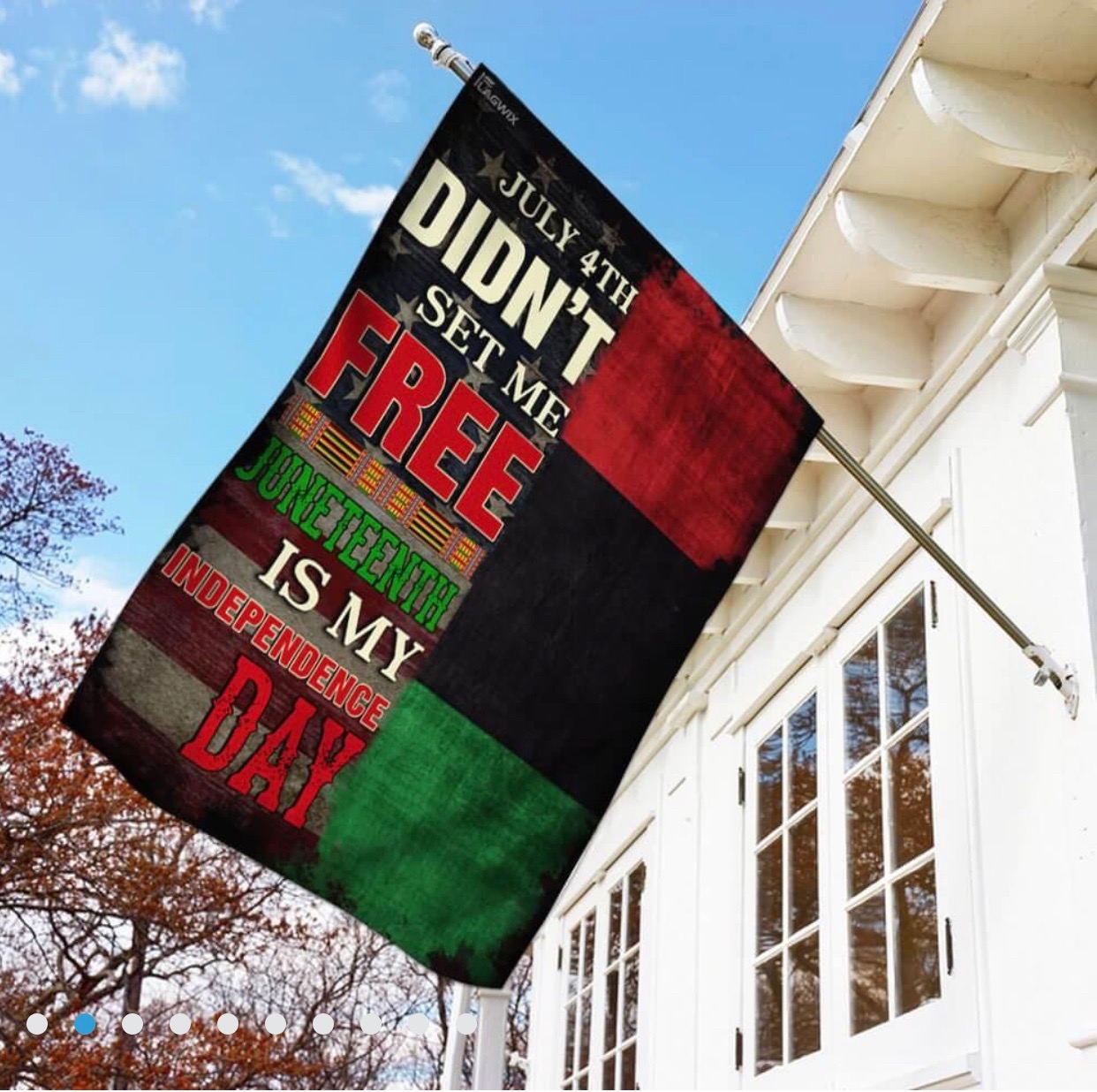 Juneteenth is an annual observance to celebrate the date Union soldiers enforced the  Emancipation Proclamation freeing all remaining slaves in Galveston, Texas, on June 19, 1865. Texas was the last state in rebellion, following the end of the Civil War, to allow enslavement. Although the rumors of freedom were widespread prior to this, actual emancipation was not announced in the last state practicing enslavement until General Gordon Granger came to Galveston, Texas and issued General Order #3, on the “19th of June,” almost two and a half years after President Abraham Lincoln signed the Emancipation Proclamation.

It’s important to understand that Black people were not allowed to learn to read, and all news and important information was typically passed on to the Black community as the slaveholders saw fit. This is another reason for such jubilation surrounding the actual news of the true emancipation from slavery.

Juneteenth is also known as Freedom Day, Jubilee Day, and Cel-Liberation Day. Juneteenth has been celebrated since 1865. Texas was the first state to recognize Juneteenth as a holiday. Since then, 47 states and D.C. have marked it as a state holiday or observance.

Today, it is not a federal holiday. Several have been lobbying for decades to change this, especially now in the current climate of this country.

What’s the difference between Juneteenth and Independence Day?

July 4 is America’s birthday. On this day in 1776, the Declaration of Independence was signed, freeing the country from British rule. But that freedom didn’t apply to Black people. Slavery was still legal when the Constitution was signed, and slaves weren’t granted freedom until almost 90 years later.

Most choose to celebrate Juneteenth with amazing parades and storytelling, which is reminiscent of how we passed on the vibrant rich history within our community. We enjoy phenomenal music, food, and family. Barbecues are the most common way to come together and enjoy the festivities of the day.

The vibrance of the time is to mimic the vibrance of who we ARE…in spite of what hurts us most. Juneteenth is a call to remember what was supposed to be real freedom.

How can YOU celebrate Juneteenth? 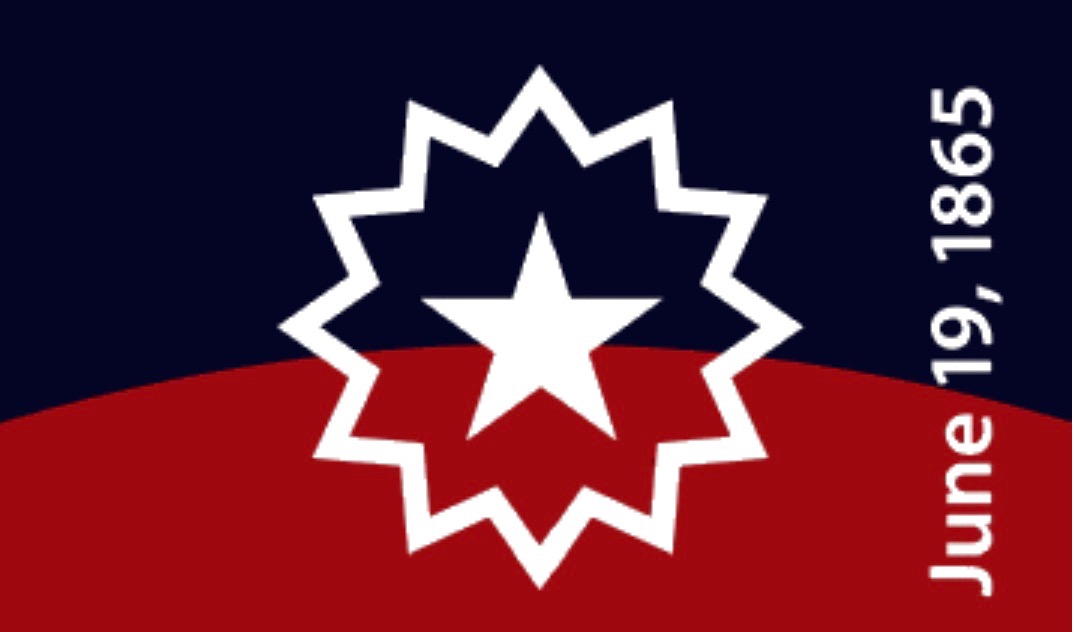 The founder of the National Juneteenth Celebration Foundation, Ben Haith, created the flag in 1997. It was later revised by L.J. Graf in 2000 to what we know today. The date, June 19, 1865, was added in 2007. The foundation’s website says the flag was made to be red, white and blue since those are the colors of the American flag and to declare that American slaves, as well as their descendants, are all Americans. The star represents the birthplace of the holiday, Galveston, Texas, since Texas has a star on its own flag. Graf says that the bursting star that surrounds it symbolizes “a new freedom, a new people, a new star.” 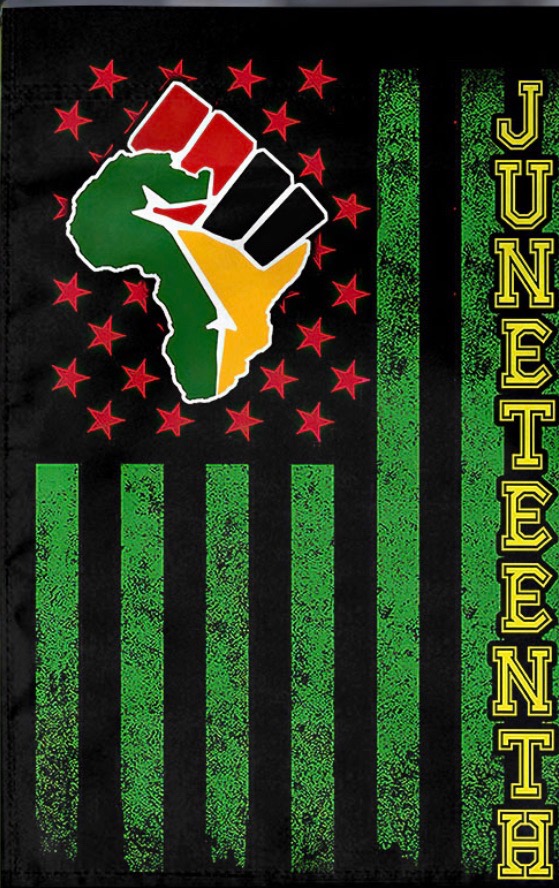 Even though the colors of the Juneteenth flag are red, white, and blue to align with the traditional American flag, you will see most people, especially Black people wearing more Red, Yellow and Green that connect more to African roots, heritage, and symbolism related to Black liberation.

How will Detroit celebrate Juneteenth?

To honor the day, the city of Detroit has a week-long schedule of virtual events planned, designed to educate, empower, and drive change on issues that will positively impact Black communities. The celebration started on Monday and ends Friday with a Freedom Rally in Spirit Plaza, next to City Hall, and the unveiling of an uplifting message painted along a block-long span of Woodward Avenue leading south to the plaza.

The event will also include the unveiling of a mural featuring messages of resilience and power painted by Detroit youths, who worked on the project over a 24-hour period Tuesday and Wednesday. It covers the west lanes of Woodward Avenue from Larned to Congress.

The celebration’s virtual events will be live-streamed from the City of Detroit’s Facebook page and include Detroit’s subject experts. The remaining schedule is as follows:

For the first time in my adult life, this Juneteenth means more than it ever has before. It’s as if my roots have somehow grown deeper; my pain is somehow battling with my pride in exactly who I am as a Black woman, mother, entrepreneur, and successful contributor to my community and those connected to us. While I am more free than those who suffered before me, I am not totally free until my son and those coming behind me can experience more than freedom — equity.

To hear more from Se’Fana, click here to see her talk with us on Detroit Mom’s “Getting Comfortable With the Uncomfortable.” Her voice is powerful! 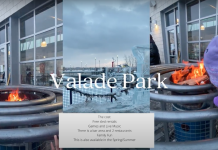 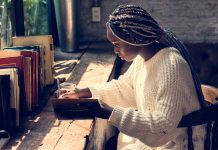 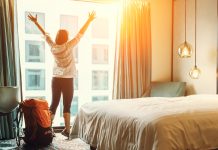