Unless you’ve been living under a rock, you’ve been on Facebook and you’ve seen the swarm of women updating their status with #metoo. Some are sharing personal stories, some are sharing empowering quotes, and some are keeping it short with just the hashtag. But it’s being shared nonetheless. It is outrageous that this even needs to be a movement. But, here we are! The hashtag is being used to show the multitude of women standing together and saying “Me too! I have been the victim of sexual assault and/or harassment. We are not alone!” The number of times I have seen #metoo in the last couple days is haunting. I am included in that group. No, I am one of the lucky ones who has never been raped or sexually abused. But that doesn’t mean I’m not a victim. 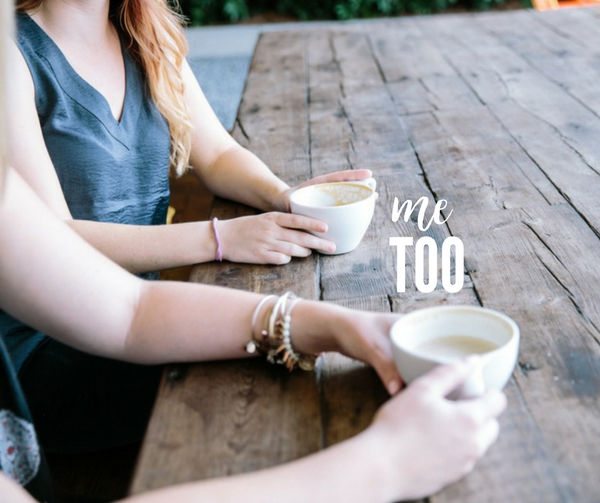 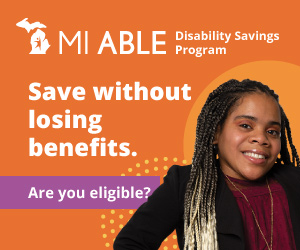 #metoo … because you told me I needed to smile less so people would take me seriously.

#metoo … because you walked behind me and told me all the things you wanted to do to my body.

#metoo … because you told me I would be prettier if I lost weight.

#metoo … because we matched on a dating site and you sent me an illicit picture of a body part I won’t mention on this site.

#metoo … because you called me a prude for not sleeping with you on a first date.

#metoo … because you grabbed my breast while we were at the same party.

#metoo … because you told me I wear too much makeup … or not enough makeup.

#metoo … because you offered to give me a “better workout” than the treadmill I was running on.

#metoo … because you asked to speak to the “man of the house, the decision maker.”

#metoo … because you told me I was asking for it by dressing the way I did.

#metoo … because you questioned what I had to do to get that promotion.

#metoo … because you interpreted my kindness as flirting, and refused to take no for an answer

#metoo … because when I finally found the courage to speak up about any of these situations, you told me, “that’s just what guys do” and “that’s what you get.”

#metoo … because of SO many other experiences that myself and a countless amount of other women have suffered through. And that’s the perfect adjective for it … we “suffered” through it. Time and time again. We suffer. But this has got to STOP! Stop justifying and excusing sexual abuse and harassment! Stop blaming the victims. For the love of all that is good, please stop saying “boys will be boys” or “it’s locker room talk.” Just stop.

We have to start believing when women have the courage to voice their injustices. We have to start standing together. We have to start demanding change. Not just for us, but for our children. My female friends have been hesitant to share a #metoo because they didn’t think they’ve ever been a victim. Until they are shown all the different ways that society has just accepted sexual abuse and harassment as the norm. My men friends are in the dark because they don’t think sexual abuse and harassment is prevalent in our society. Until they started seeing all the women in their lives standing up and saying #metoo. A friend of mine said, “women don’t know a world where we aren’t harassed.” I was left speechless by how accurate those words are. But now I say NO MORE! We will be victims no more! It’s time we stand together and fight for society to change what is “normal.” 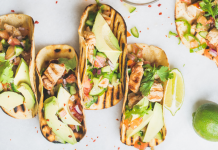 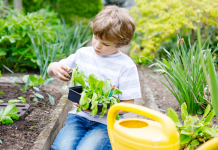 A Little Dirt Doesn’t Hurt: 4 Tips for Gardening with Kids 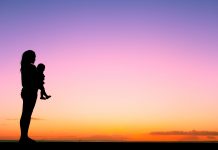 Se’Fana’s Tips for Dating as a Single Parent 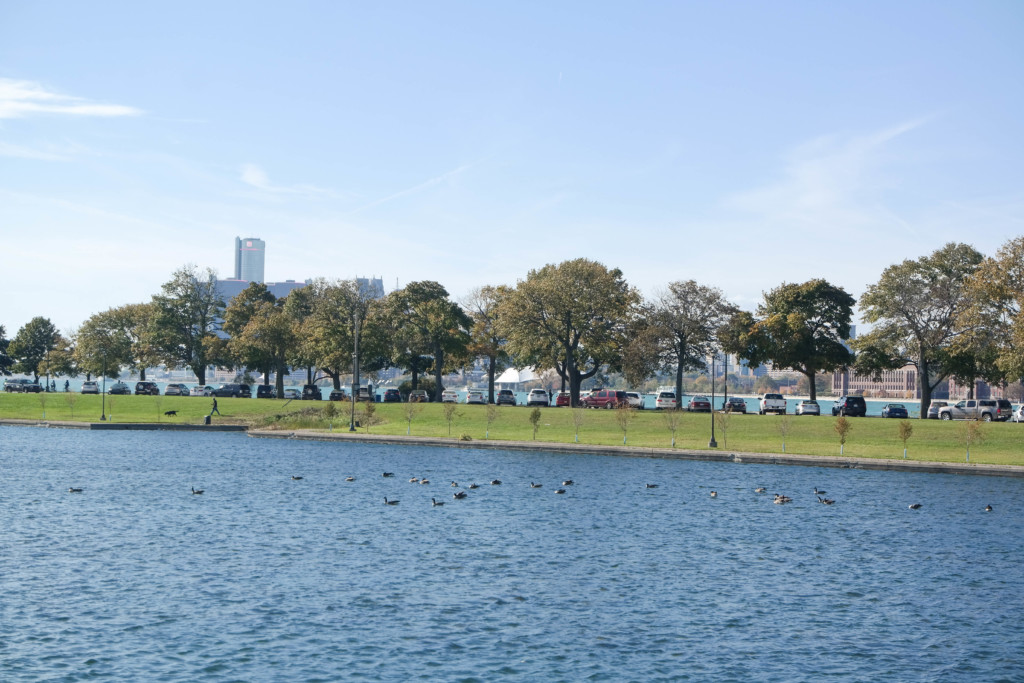 Kelsie Rodriguez - April 12, 2021 0
You know that go-to spot that you look forward to showing off when you have out-of-town visitors? For me, that place is Belle Isle,...

Get Outside: The Best Hiking Trails In + Around Detroit

5 Places to Find Deep Dish Pizza In + Around Detroit