Growing up, one of my mother’s most famous expressions was, “I’m your mother, not your best friend.” These words still resonate in my head. I found it infuriating that she just didn’t get what it was like to be a teenager. I was jealous of my friends who had mothers who were more permissive, flexible, more cool! I struggled with the fact that while some of my other friends saw their mother as their “best friend,” I saw mine as my constant obstacle between me and fun. She, on the other hand, knew exactly what she was doing and didn’t care when I was always mad at her. It didn’t bother her that we were locked in a near-constant battle of wills (me, more-often-than-not, on the losing end). She had her eye set on the end-goal, playing the long game. 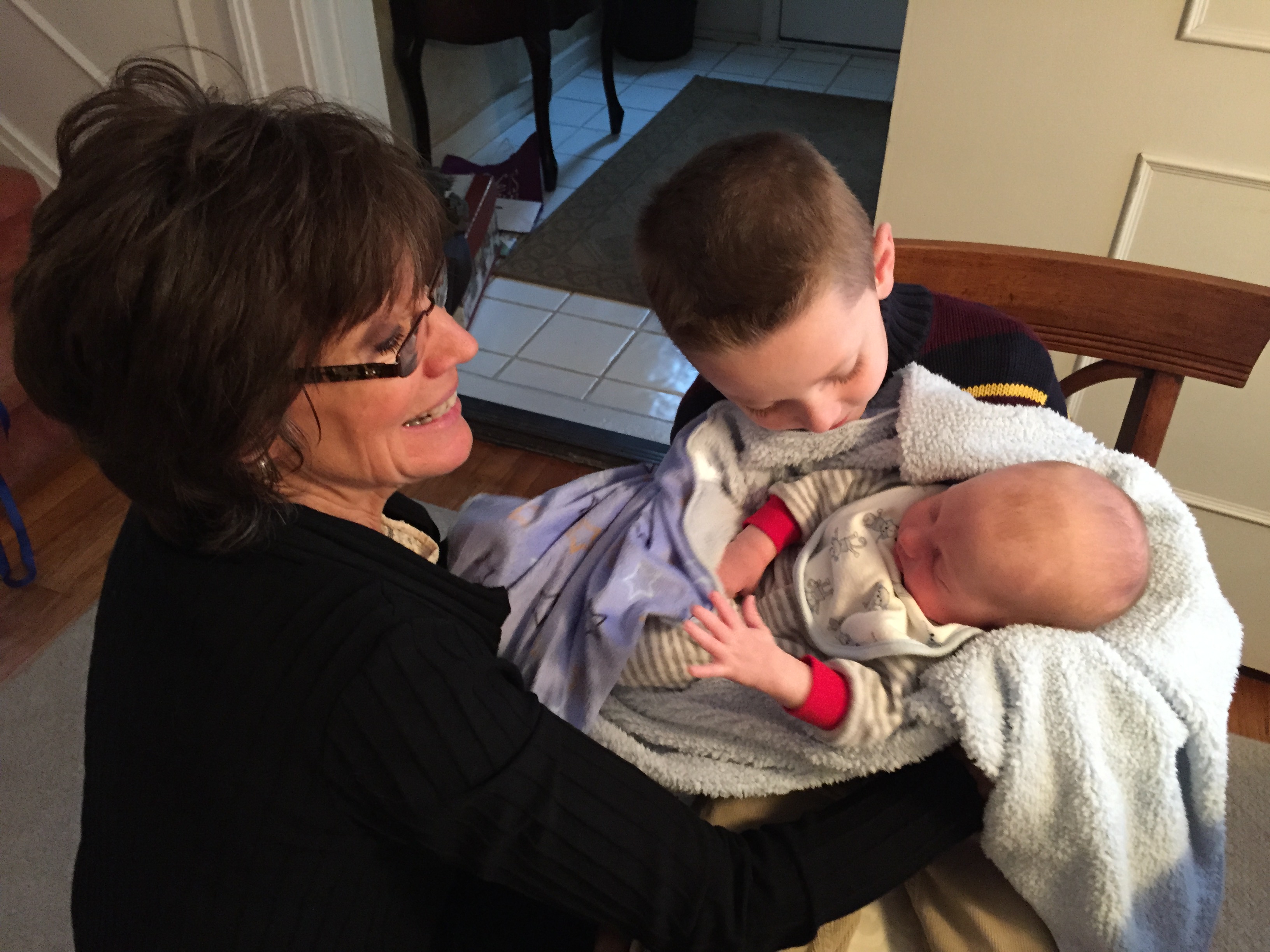 I always saw my mother as being so hard on me in every respect. She was strict about who I hung out with, what I was doing, where I was going, and when I would be back. I felt like she was overly critical of my flaws, of which I had many (mainly my attitude), but it forced me to take a look at myself and address them. She pushed me beyond what I wanted to do, knowing that I was capable of more. She was honest with me even when I secretly wanted her to lie. I will admit it, I didn’t always like her for it, and she knew it. How could I possibly be best friends with someone who just didn’t get me? 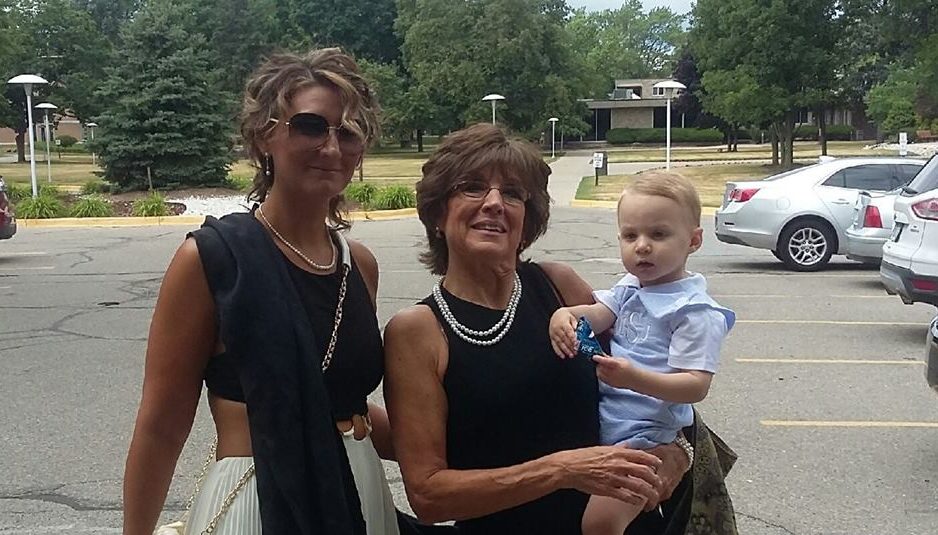 But she was also generous in her praise for my accomplishments. She encouraged me to do things that scared me without even realizing it. She was, and is, a constant sounding board for everything in my life from kid-struggles to work-woos. She brags about her children to anyone who will listen…and to those of you who do, I’m sorry about that…but her pride isn’t selfish as she takes none of the credit that she rightfully deserves.

Anything I have ever needed she did without being asked, without hesitation, without compliant. She sacrificed her time, money, energy, wants, and needs to give our family her all. And all the while I never made it easy on her. I tested her from day one. I gave her more than her fair-share of grief. I pushed her to the verge of her emotional breaking point with my antics on more than one occasion, but she never bent.

It wasn’t until I was much older, and a parent of my own kids, that I realized that while she wasn’t my “best friend,” her role in my life is so much greater. She is my mom. A good friendship is one where there is a balance of give-and-take whereas my relationship with my mom is one in which she gives and gives while expecting nothing in return. 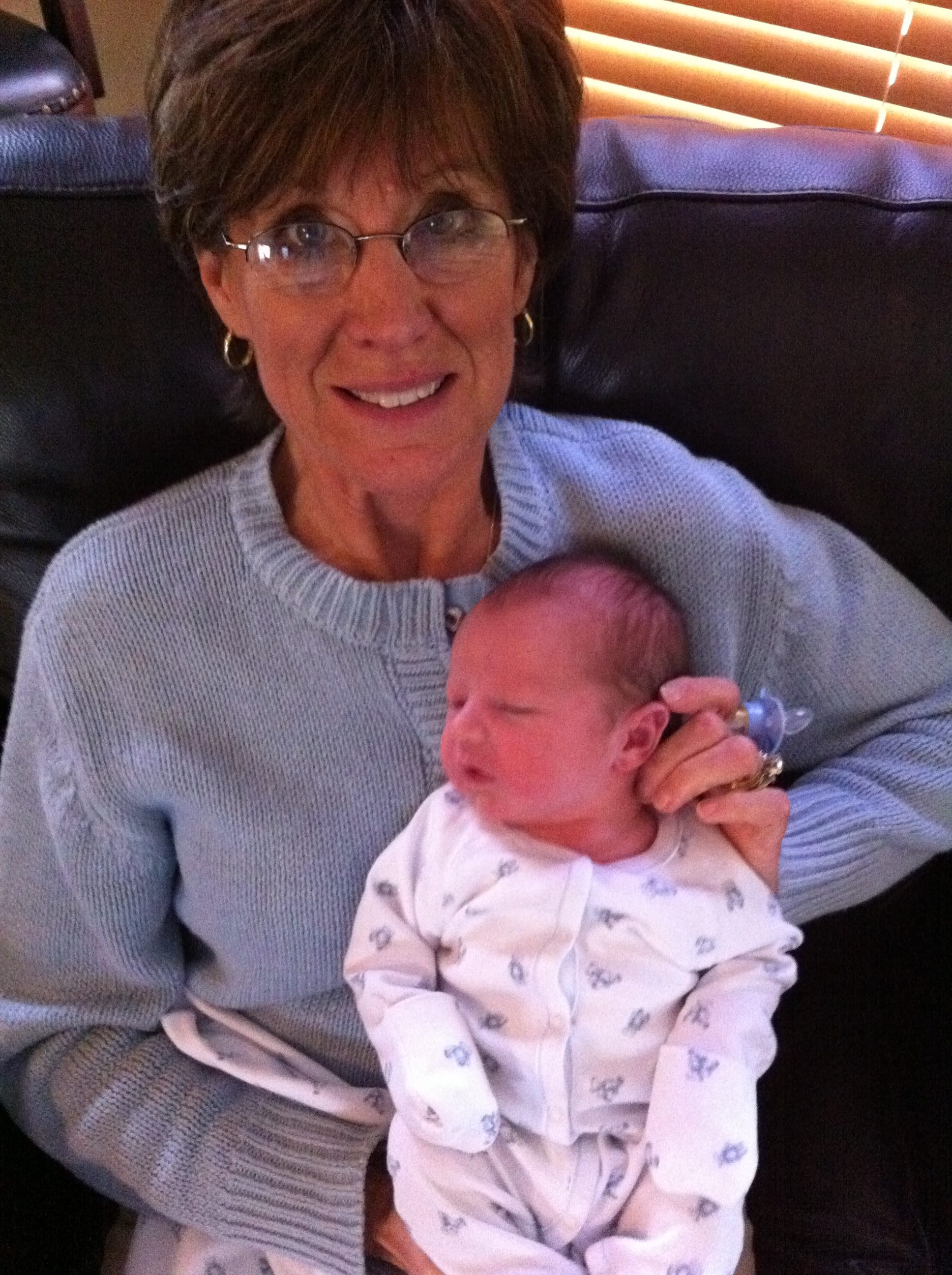 When I was in law school, I swear she was more stressed than I was, and when I passed the bar, she cried harder and longer. When I had my babies, it wasn’t even a question that she was going to stay with me for as long as I needed to make sure I was OK. I didn’t even change a diaper until my oldest was over a week old. When I have babysitter conflicts or travel plans, she takes time off from work and her life to come and take care of my kids. Since the moment I entered this world, her life has been consumed with the goal of making mine perfect.

My mom is my safe place, by biggest cheerleader, the one who listens to my rambling, the one who calls me out for my crap, the one who takes care of me (when I let her), and still worries about me more than I worry about myself. I have best friends who are incredibly dear to me, but my mother is the one who I can’t envision living without. Because of her, I am a better mother, a better friend, and an all-around better human, and while she still doesn’t have the title of “best friend,” I would not change our relationship for anything. 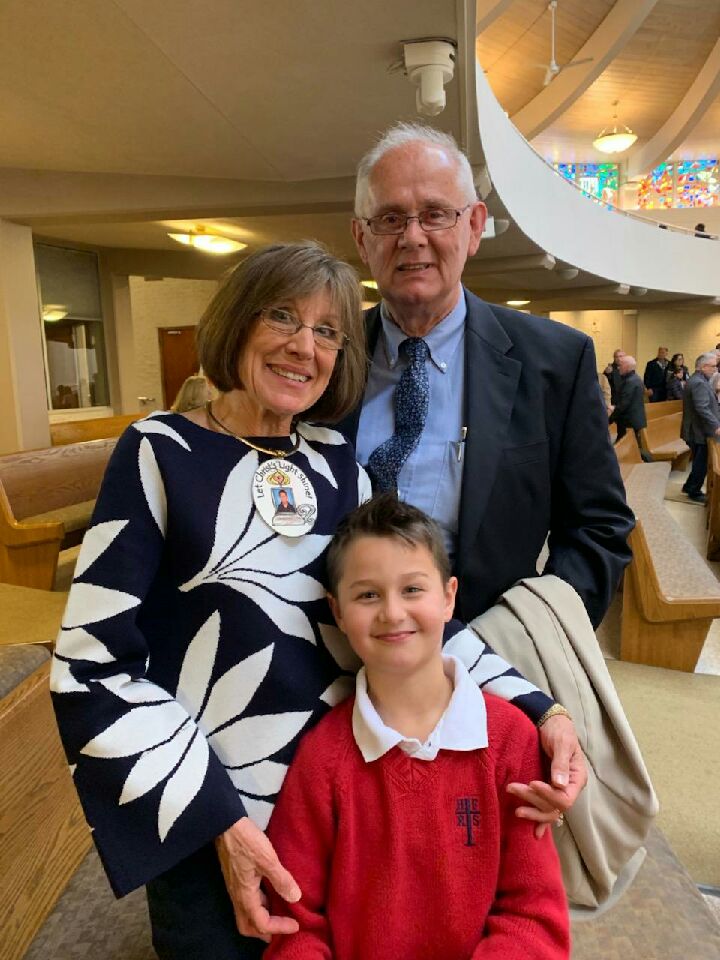 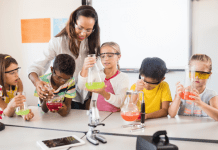 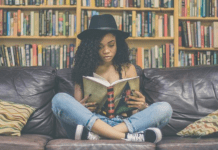 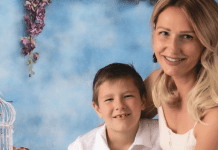