Working full-time outside the house, we have been very fortunate to have family around to help with child care. However, because of that, my children have not had a ton of regular exposure socially to other children. We decided in the Fall of last year to enroll my daughter in nursery school. She would only attend 2 days a week, but full days.

It started out great. After a few weeks, there were some rough drop offs, but she started to make some friends. She made one very close friend in particular. So much so that this one friend and my daughter became almost inseparable. It started off pretty cute. The teachers found it funny that they had the same hair so it was almost impossible to tell who was who from behind. 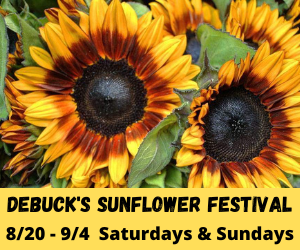 Later in the school year, my daughter’s teacher mentioned in passing that they had to separate the girls a few times because they wouldn’t let other girls play with them. It caused me to pause.

“Wait. What do you mean they wouldn’t let other girls play with them?” I think I was still in disbelief that my daughter was the mean, excluding, ‘can’t sit with us’ girl.

Her teacher explained that they were playing with dolls and did not want another girl to be included in their play. She told me not to worry too much about it, this can be normal, and they handled it appropriately between the girls.

I thanked the teacher for mentioning this to me because this was something I wanted to discuss with my daughter. I was never directly the victim of bullying when I was younger, but I saw it happen. I tried to be the person that went out of my way to be nice to the person that was bullied. I felt for them. Sure, I can be outgoing but I reserved that until I felt comfortable. So, I felt so bad for those people that never felt comfortable in any situation.

I would never have thought my sweet, innocent, warm, smiley girl would ever be considered a mean girl. I was busy over here worrying about one day having to wipe her tears away because girls can be so mean. That day will probably still come. But, I never thought I would have to worry about teaching this lesson so soon to my 3 year old. 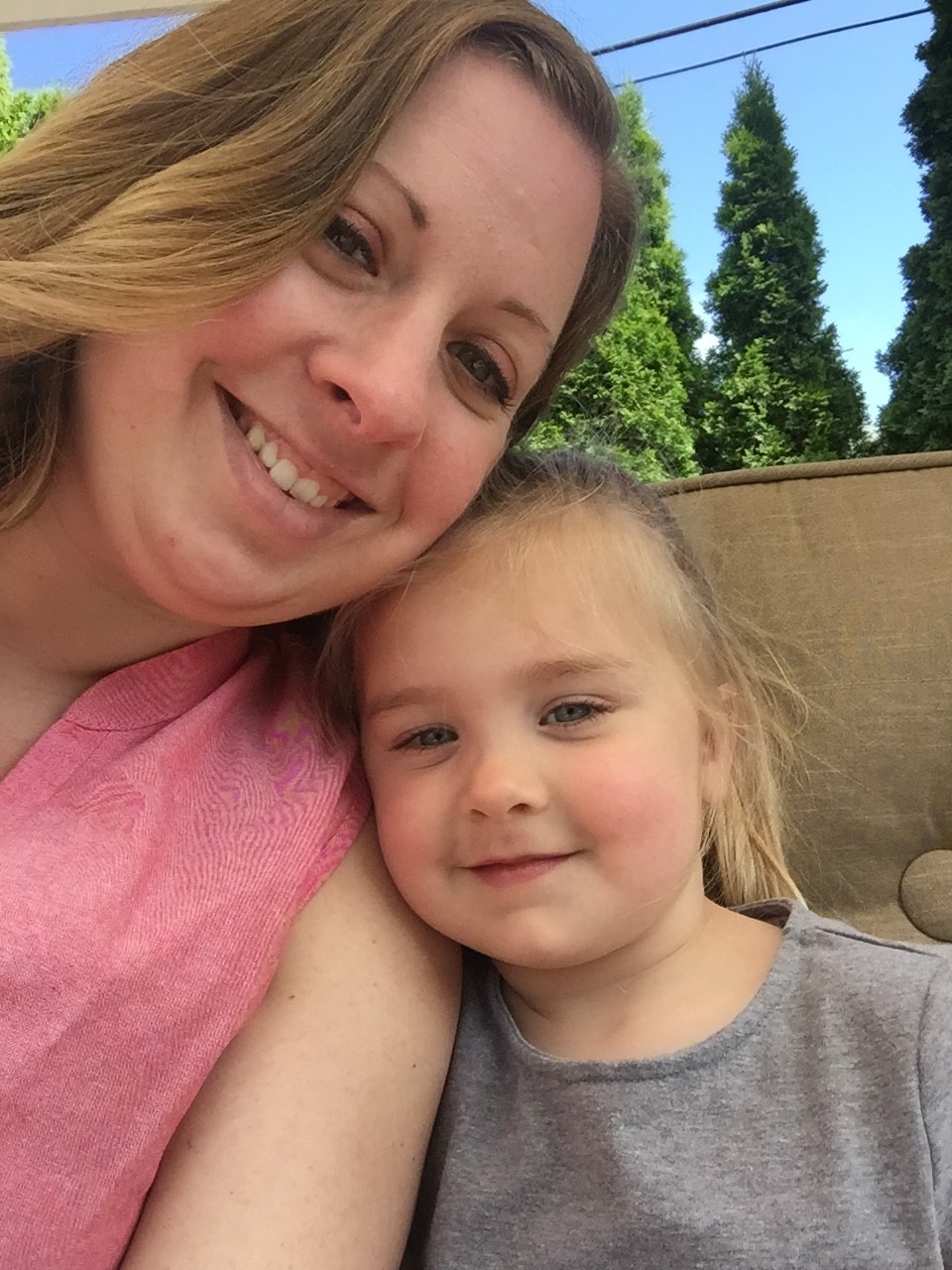 My daughter and I sat down that night at the dinner table and I asked her about the situation. I could tell from her reaction that she was disappointed I knew about it. The only thing I could think to do instead of scolding her was to make her understand. I wanted her to understand the hurt of bullying.

I asked her if she would have liked to be the one left out and told she couldn’t play with a toy or friends she wanted to play with. She acknowledged that it would have made her sad and she may have cried. I explained to her the importance of not making others feel that way. I explained that no one really wants to be sad and everyone really just wants to feel included and have friends.

Preventing bullying from happening entirely is wishful thinking. I know my daughter will encounter this again. Did I think that I was going to have this conversation with her at just 3-years-old? No. Did I think my daughter was going to be the one being the mean girl? Definitely not. Have I started searching her room for evidence of a Burn Book? Well . . . not yet. But, I’m glad it happened now. It gave me the opportunity to use it as a teaching tool. Everything is a learning experience for her right now. I have the ability as her mother to lead her down the right path to treating people the right way. 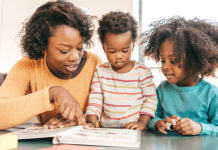 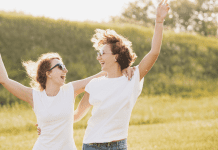