Most people who know me know that I am a talker. I doubt that anyone would ever label me as shy. However, the one time that I did not talk enough caused a health issue I had going on internally to progress, delaying treatment.

I had not been feeling well for a couple of weeks. My intuition was that I had the bug that was going around. I felt more tired than I had ever been. My stomach hurt when I bent over. The scale revealed that I had gained weight, and I had to sleep sitting up on our couch recliner. I attributed my fatigue due to having a toddler and my stomach hurting to my history of IBS. The increase in weight I attributed to me being in the ER previously for stomach pain and receiving two IV bags. Finally, I attributed the fact that I had to sleep sitting up on our couch due to allergies and congestion. 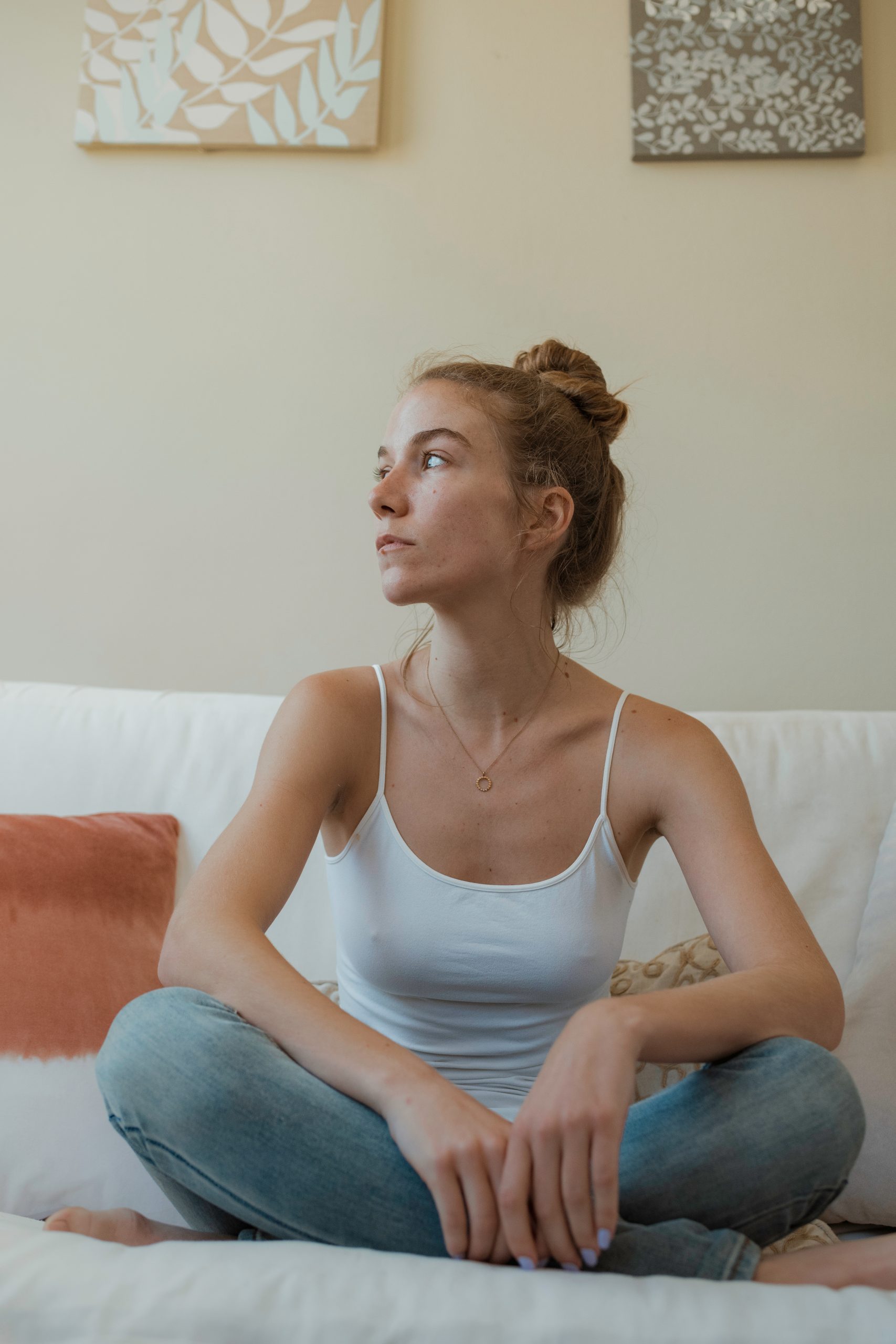 I had only mentioned that symptom to my family doctor in passing when I went to see him due to my weight continuing to increase. This is when he got very concerned. He wanted further cardiac evaluation. He sent me for an x-ray. Within a couple of hours after the x-ray, I received an email from him. He stated that I had fluid in my lungs and needed to be seen right away at the main hospital.

Prior to receiving the note from my family doctor, I was getting more out of breath. I just did not feel quite right. I ended up going with my gut and had my husband take me to the Emergency Room. Turns out I was in heart failure! My heart was not properly functioning, and, as a result, caused a backup of fluid in my lungs. This fluid was responsible for all my symptoms. 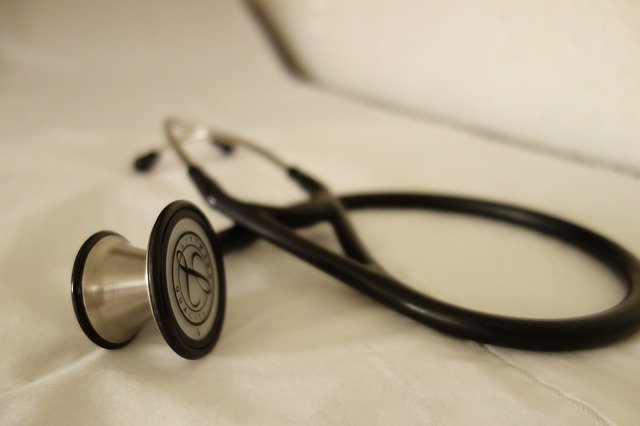 I was then admitted to the hospital. The cardiologist prescribed a course of diuretics to remove the excess fluid from my body. I peed off nine pounds in three days. Once the excess fluid was removed, I then was told I would have to follow a limited sodium diet and limit my water intake daily. This was to decrease my chances of fluid overload occurring again in the future and keeping my heart functioning the best it can.

I went from a mom who would consume way too much sodium in take-out food due to convenience to a mom who now tracks her sodium and water intake daily. Currently, I stay under 2,000mg of sodium a day. My fluid consumption is limited to 64 ounces of fluid a day, as well. Weighing myself daily is part of my morning routine to make sure my weight is steady.

If I gain more than two pounds in a day or four pounds in a week, I have to call my heart failure doctor. Notifying him is important because the weight gain may be a sign that I am beginning to retain fluid again. Thankfully, knock on wood, that has not happened yet. My hope is that it never happens again!

I have had to make lifestyle adjustments and many things have changed, but it is all for the better. I feel better than I have in a long time and weigh 10 pounds less than I did in high school.

Moral of the story is to make sure you are telling your doctors all of your symptoms. Do not try to self-diagnose yourself and leave out something because you think you have the answer for your problem. In the end, being talkative could save your life. 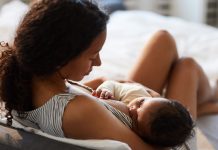 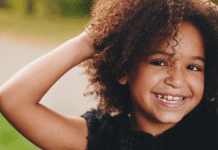