In honor of Maternal Mental Health Awareness Week, I decided it was time to address an issue so very important to me personally; an issue that I’ve touched on in other posts, but never specifically written down. Over five years later, I think it’s time to write a letter to Postpartum Depression. Mama needs some closure. The anger, the hurt, and the pain I’ve been feeling for the entire time I’ve been a parent have finally eased up enough to where I can begin to heal and forgive. My family deserves it and most of all – I deserve it. So, here goes nothing . . . 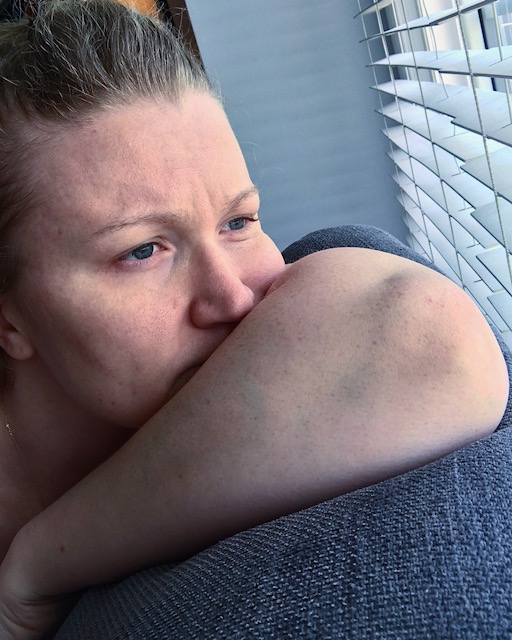 You brought me sleepless nights. While my baby slept I should have been sleeping, but instead, I stayed awake worrying about what was coming next. What if I closed my eyes and drifted off to comfortable sleep and the baby woke up? The thought scared me so much at times it literally paralyzed me in the middle of the floor in the fetal position. The sleep deprivation that comes with having a newborn wasn’t enough for you. You took it to another level. A place so dark there were times where my vision was literally blurry or completely gone.

The intrusive thoughts were probably by far the worst of the symptoms. Just thinking of telling people some of the things I thought during those first few months terrifies me.

You took my only goal in life and turned it into my worst nightmare with the things you made me think, say, and do.

Looking at my son and thinking that he and my husband would be OK if I wasn’t there anymore crushed my spirit. Sitting in my car in the parking lot of the grocery store thinking about getting on the freeway and driving until I ran out of gas and never coming back crossed my mind often. Those thoughts and all the others I’ll never share with anyone were not appreciated and it was horrible that you did that to me.

But I forgive you.

You caused me to question my relationship with my husband, who is the most loving person I’ve ever known.  When I started experiencing your symptoms, I kept them from him – fearing he would think less of me. I hid thoughts and actions from him. He knows all I have ever wanted to be was a mother. Every day before the birth of our son he would tell me he couldn’t wait to see how good of a mother I would be, then you showed up and beat up the person he believed in beyond recognition.  You made me think I didn’t want to be a mother anymore. I think that’s what cut me the deepest. I was the exact opposite of the person he married and believed in. Luckily he knows me well enough to see right through what was happening. Luckily, he made every effort to stop you in your tracks.

But I forgive you.

Looking back at pictures of my son’s first year of life, there are days I have no recollection of whatsoever.  I have to rely on my husband’s account of those days because, and I have no idea of this is even possible, I have entire blocks of time where I feel I was blacked out. Thank God for pictures, which will always be a treasure to me.

But I reluctantly forgive you.

I’m angry with you for cheating me out of the experience I wanted to have when I became a mother. I feel cheated and I could scream from the highest tower and it wouldn’t make a difference. Why? Because you don’t discriminate. You didn’t care that this was my dream, my goal, my everything. You didn’t care about my income, my skin color, where I came from, or anything in between. You’re a brutal disease and don’t care in the least who you hurt or how.

As hard as it is for me to say this one, I forgive you.

Am I mad for being one of the ones you picked to have this ridiculously crippling disease? Not as much as I used to be, but sometimes. However . . . if it wasn’t for having gone through this experience I wouldn’t have learned my true strength – to reach my full potential as a mother and as a human being.

Because I experienced you, I am a better mother than I ever would have been. My son and I have a stronger bond because of all we went through together. I am so sure of that. We have a bond now that even you couldn’t break. 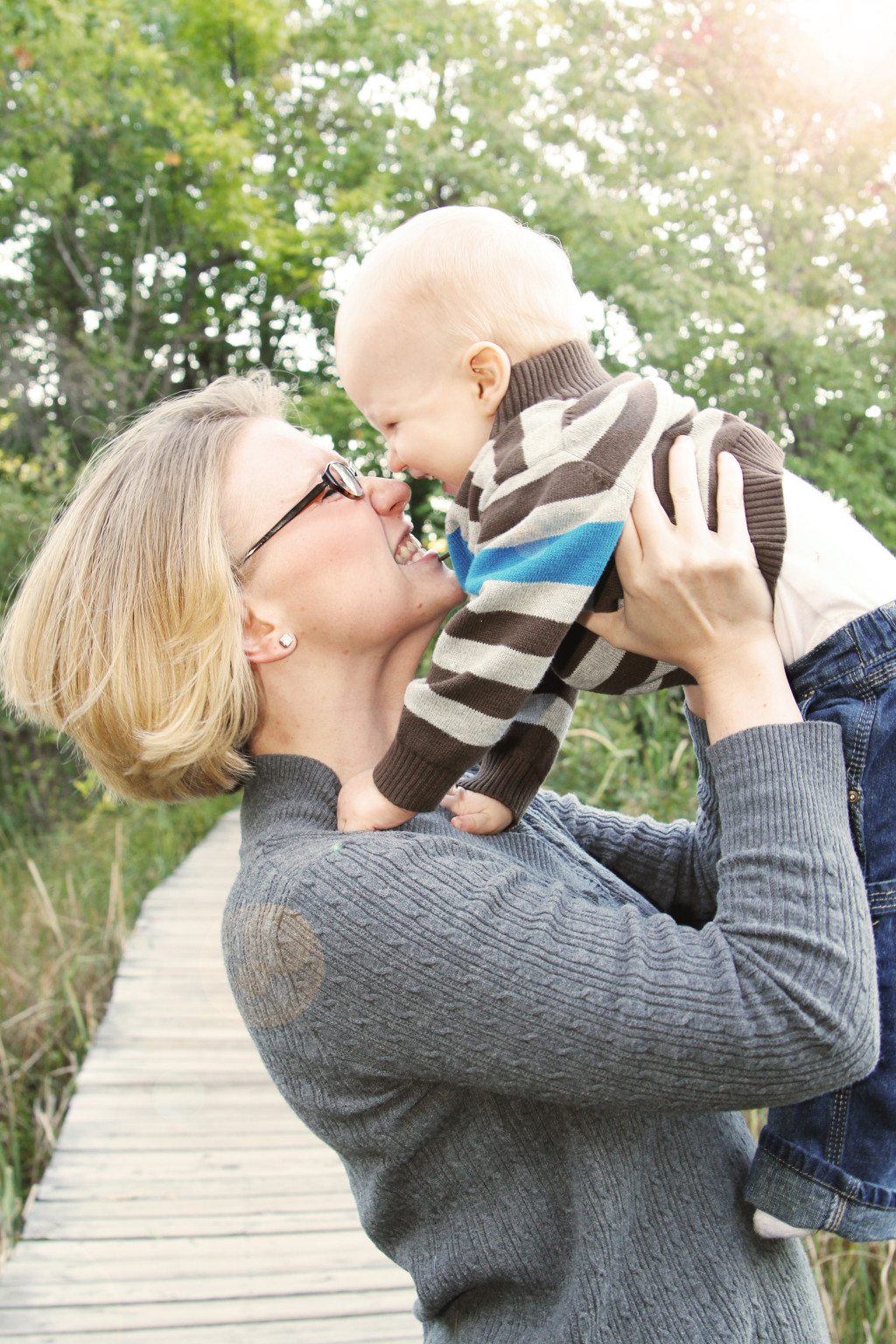 Because I experienced you, I researched endlessly and armed myself with an army of resources so that I could not only combat you if you ever came back but so that I could use my weakness to STRENGTHEN and raise others up by educating them. I’m now working toward a new goal of becoming a postpartum doula. I never knew something like that even existed and it makes me so angry to know that if I knew back then what I know now, I might not have had to suffer like I did. I will make it my mission to be a maternal mental health advocate for new and expecting mothers, so they are aware of the resources they have available.  If just ONE mother finds help because of my mission, then I will have succeeded.

I won’t thank you for the lessons, but I’m glad I learned them. 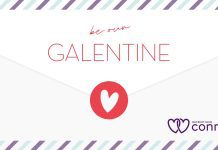 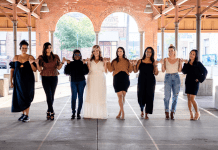 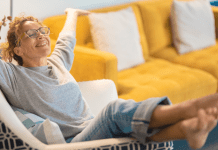 Being 40: The Good and The Bad