One of my favorite places downtown is the Detroit Historical Museum. It’s a great, free museum, and definitely one of the city’s hidden gems – but it shouldn’t be that way!

It’s the perfect spot for kids and adults to learn about the history of Detroit, and is an awesome place to visit on a rainy day this summer!

We’ve taken my son several times, and based on his toddler likes and limitations, have only seen a fraction of the museum, but I’d love to go back on my own, or see more as we’re less burdened by a short attention span and need to head home for naps! Below are a few highlights that we particularly love!

Little feet will love wandering the streets of old Detroit in the museum’s basement. It’s been converted to represent the city as you would have seen it in three different periods: the 1840s, 1870s and 1900s. For toddlers, it’s mostly a place to run around, but even at two and a half, my son was interested in understanding at least the basics of seeing an “old, old cash register,” an early fire engine, and heading into an old fashioned ice cream shop (Sanders – every Detroiters favorite!). 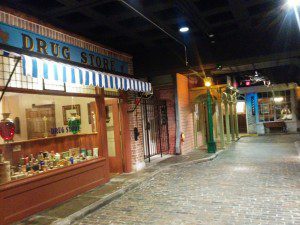 Walk the streets and shops of Old Detroit

Watch the Glancy Trains roll by. If you have a train lover like my son, you could spend at least fifteen minutes mesmerized by this impressive train layout, previously owned by real estate financier Alfred Glancy. The track has dozens (or maybe hundreds!) of awesome small details, and is every train enthusiasts dream come true. Oliver loved playing with the buttons that let you interact with the track, for example, pressing a button that dimmed the main lights as if it was nighttime. 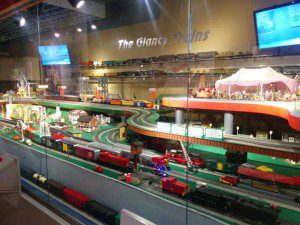 Learn about car assembly in the Motor City car exhibit. While the train set was Oliver’s clear favorite this time, in the past he has also loved the car exhibit. There are several early model cars (including one they can hop in and pretend to drive!), as well as a chance to see how the auto body is lowered on top of a Cadillac’s frame in a factory. Older kids (and adults!) will find it fascinating to learn about how long it took to assemble cars in the first days of the automobile, and learn about the innovations that led to cranking out thousands a day! 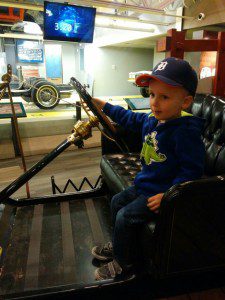 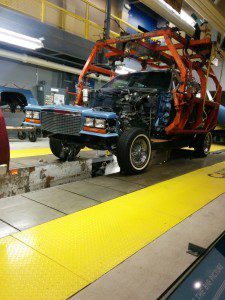 Learn all about how far the automobile has come in the Motor City car exhibit!

It’s completely unfair to only mention three of the sights to see at the museum, but that’s the way it goes with a two year old and baby! A few other exhibits I’ve seen in the past, or would love to check out are:

A few other notes for families:

I always leave the museum feeling like I learned something about Detroit that I hadn’t known before, and with a renewed sense of pride of growing up and living in Metro Detroit.

It’s a great way to start to teach your kids about our city’s great history, and I hope you have a chance to check it out soon! If you’ve been, I’d love to hear about your favorite exhibits in the comments! 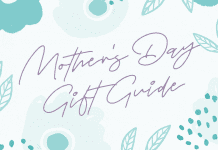 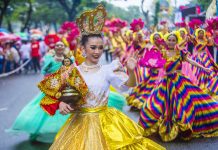 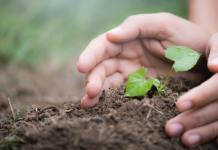