“I forgive you, but I will not forget.” That’s how the saying goes, right? Forgiveness. It’s a tricky thing. It can be easier said than done sometimes. Especially when it comes to those you love most. Those you’ve always had their back. Those you’ve supported, stood up for, and loved unconditionally. Those you thought you’ve raised right. If, and when, the time comes, forgiving an adult typically feels like the next phase. They (or you) apologize and hopefully you are able to move on. But a teen, your teen, can be a very different story.

Forgive: to cease to feel resentment against (an offender)

Since minute one, my firstborn and I had a connection, a connection I didn’t believe in until he came earth-side. He had an old soul. A good heart. A “mama’s boy” some would claim. We did everything together. I tried to talk video games, and I learned all I could about sports. I helped with homework and volunteered for field trips. He told me “stuff.” I let him have his independence. Even at 14, when changes started to occur, we still hung out. He’d hold my hand while we watched TV, and on occasion, kissed me goodbye and said “I love you” in front of his friends. Then, one day last summer, it all changed. 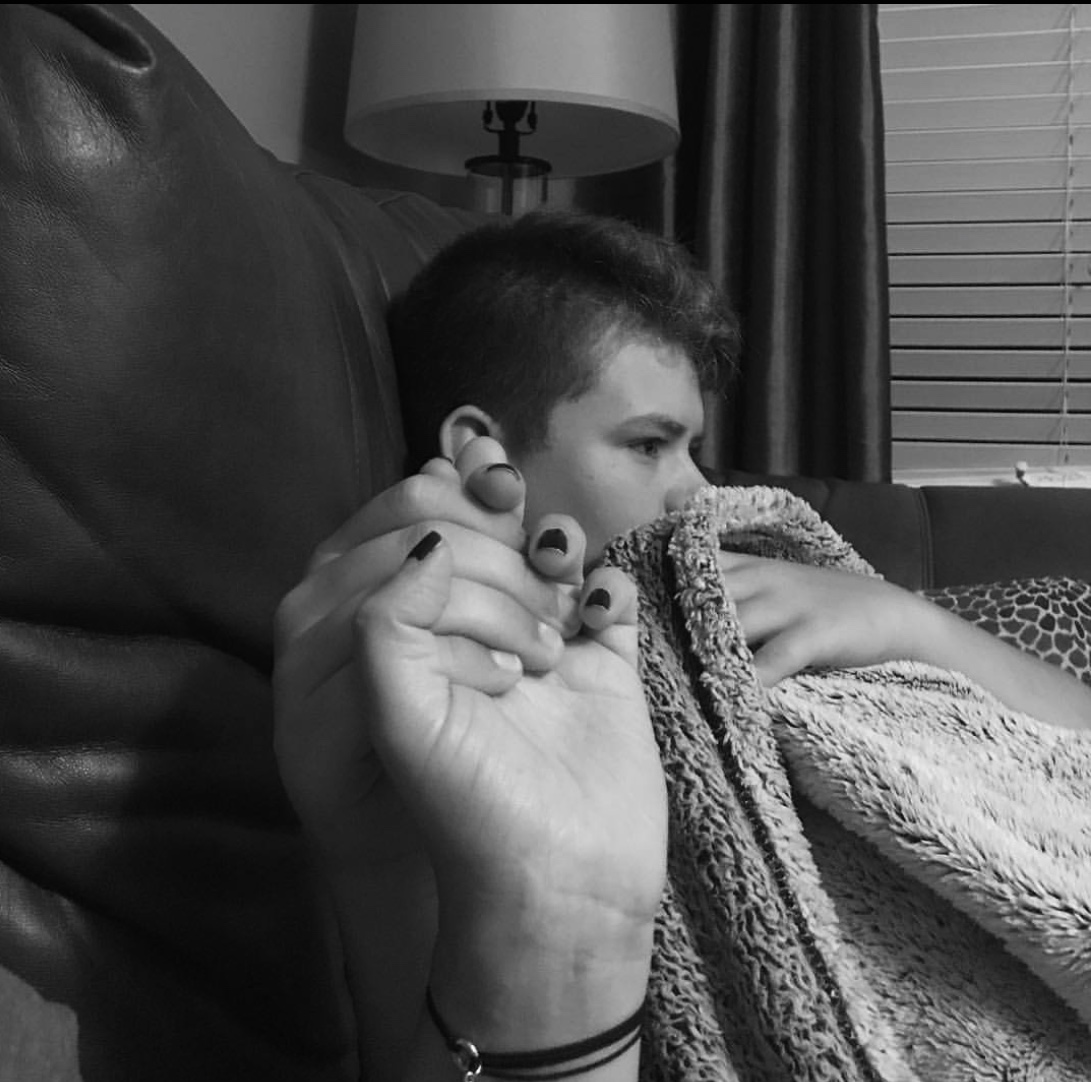 Unexpectedly, I found out I was pregnant. Aside from all of my personal emotions and fears, I was worried about how he (and my other kids) would feel. To no surprise, he was devastated. He shut down. Avoided my husband and I. Became disrespectful. His feelings were honest, vulnerable, and also understandable for a “firstborn” teen. In my heart, I knew he would come around; it would just take time. As my pregnancy furthered, he did come around. He wasn’t excited like the others per se, but I felt like he was back.

Just after Thanksgiving, I went into early labor. My husband and daughter came with me to the hospital while my oldest son never left his room when we told him what was happening. Things happened so fast. I physically couldn’t go upstairs to see him. I didn’t get to say goodbye or give him a hug. He didn’t make any effort to see me off. Later that night, our son was born. He was five weeks early, born with a life-threatening congenital birth defect. My priority was on two things: my daughter, who had just witnessed child birth, a scary one at that, and my newborn who was on a breathing machine.

We spent three weeks in the hospital. At first, I never left. I sent pictures and called the older kids with minimal response from my son. Getting him to visit was impossible. He had excuse after excuse. One time, I made it a point to tell him I was coming home, so we could spend time together. He spent the whole night in his room; I spent mine in tears.

The following weeks were tough. We were like ships passing in the night. With each day that passed, I became more and more resentful towards him; I was disappointed, hurt, confused, and even mad at him. I tried to talk to him. I wanted him to know how I felt.  Even more, I wanted to know how he felt. Again, I told myself he’d come around. He’d bond with the baby, and we’d find our groove once everyone was home.

10 months later, he is still distant. Spends most of his time in his room or out with friends. But for a teen, that’s normal, right? My biggest fear is that his brother won’t know him, at least not the way I see it in my dreams.

This made me ponder my effectiveness as a parent. Didn’t I help raise him to be a sympathetic and loving individual? How did he not care about the well-being of his new brother? Further, why didn’t he care about my well-being? Where did I go wrong?

I am still finding truth in this, but I did not do anything— my effectiveness as a parent had nothing to do with the decisions my son made. His behaviors were not mine. While this was an emotional rollercoaster for me, the impact this had on my teen was probably 10 times worse. He felt lost, replaced, and confused. Confused as to why he felt those things in the first place.

As parents, we need to be aware of what we expect from our kids. Sure, we expect them to be kind, honest, generous, and a million other things in their everyday lives; however, when they are put in a “traumatic” situation, our expectations may need to be altered. As an adult, a deeper level of understanding and compassion can go a long way. We need to remember that they are human, too, and accept that everyone has their own feelings and makes mistakes (and it’s not always bad).

The Thing about Teens

Here’s the thing about teens: they are learning as they go. When put in new situations, a teen may not be mentally or emotionally mature enough to process the situation like an adult. They may not say the right thing or even behave the way we expect them to. They are human, too, and make mistakes.

As parents, part of forgiveness is the willingness to accept that even though you may feel you taught your kids the right thing, or you feel you have done everything right as a parent, no one has control over another person’s behaviors. Adults tend to forget that making mistakes and failing at something is part of the growing process, quickly passing judgment or overreacting. We may not like what has happened, feel disappointment, or have been hurt, but in reality though, it may be harder for our teen to forgive themselves and move on than it is for us as parents. Forgiveness gives the capability to learn, grow, and feel remorse. We need to realize that forgiveness can bring teens and parents closer together.

While he is 14, I have to remember that he isn’t an adult. He is still growing, learning, and, possibly most important, figuring out who he is and how to put his feelings into perspective. As soon as I realized this, I had an easier time working towards forgiveness. It is still a work in progress, but my firstborn will always hold a special place in my heart, one that no one will match. I hope one day he realizes that.

Homework: The Struggle is Real 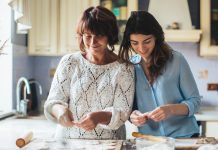 How I’m Dating My Teenage Daughter Before Her Senior Year 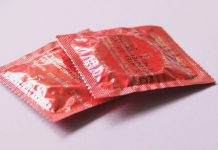