I hated the way I looked in almost every single one of my wedding pictures. Looking at them does not bring happiness and joy, it brings disgust.

I struggled with my weight for a large part of my adult life. Every Monday was a new diet followed by limited success. All of the women in my family have been on a diet since I can remember, and guess what? They are all still fighting the scale. By time I was approaching my 30th birthday, I was ready to begin my weight loss journey and change my life.

Shortly after our wedding, I made a life-altering decision. I decided to go under the knife to have weight loss surgery. I had a vertical sleeve gastrectomy, which means they took my stomach, about the size of an eggplant, and made it the size of a banana. This decision was not an easy one. It took about a year of research, classes, counseling, dieting, and medical tests before I was approved. My life was forever changed after losing 100 pounds. 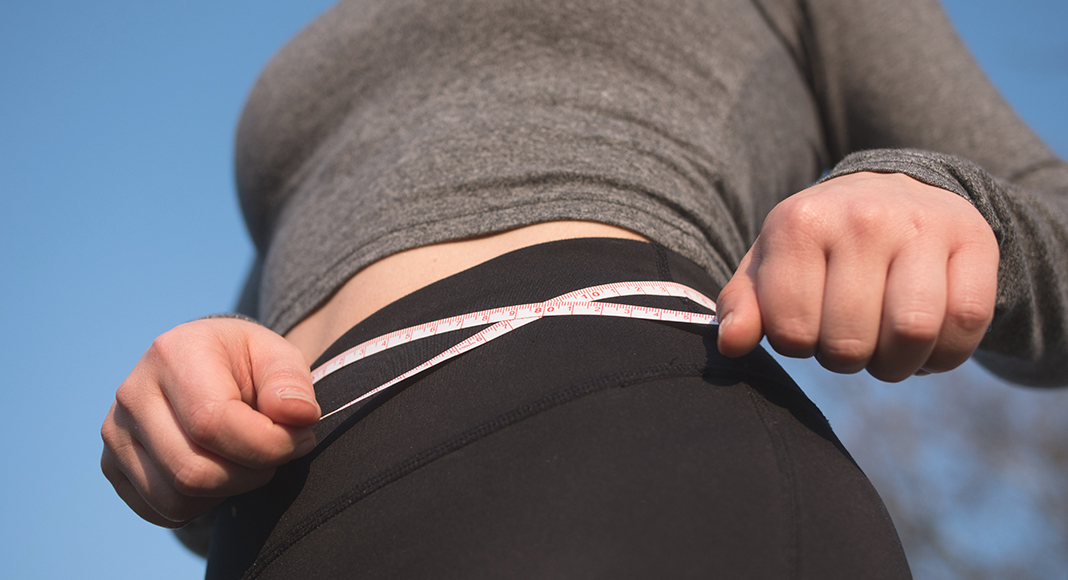 Weight loss surgery is a controversial topic. Most people think it’s the easy way out, and I can tell you from first hand experience that it isn’t. I still have to watch what I eat, avoid certain foods, and be physically active. These things are just easier than they were prior to surgery. If I eat too much or too quickly, I become physically ill. If I eat something that is too rich or too fatty, I am sick for several hours.

A lot of activities we engage in socially involve eating and drinking. These things are different for me now after losing 100 pounds and, sometimes, in social situations, I avoid eating in front of people because of how little I can eat (about a half cup of food at a time). At a wedding I was at recently, the person I was sitting next to asked me if I liked my food because all I did was push it around on my plate. Before I go out to a restaurant with people, I usually preview the menu so I can see if there is something I can eat or at least something that will be good left over. My fridge is always full of white take out boxes.

I have also had to retrain myself how to drink responsibly. While I used to be able to drink several drinks without catching a buzz, now I’m usually feeling it by the time I finish my first cocktail. It’s amazing what a difference 100 pounds makes when it comes to alcohol tolerance. I am a self-proclaimed cheap date who doesn’t enjoy going out to the bar nearly as much as I used to.

People treat you differently when you are skinny, too. My friendships have changed. Most of my friends have been encouraging and have been behind me every step of the way. But, for some reason, my losing 100 pounds changed the dynamic of a few of my friendships. The funny thing I have found is that the heavier a person is, the less supportive they tend to be. I think there is a lot of truth behind the phrase “misery loves company.”

Another term for a Vertical Sleeve Gastrectomy is  “The Divorce Surgery.” I said naively, no way, not us. But the reality is, the rate of divorce after weight loss surgery is incredibly high especially among people who have lost 100 pounds or more, some even report it as high as 75%. I was so wrapped up in the changes I was going to make in myself, I forgot how it was going to impact the person I cared about the most.

My husband and I have been together for well over a decade. We have seen each other thru thick and thin, mostly thick. We both gained quite a bit of weight since we got together after college. Busy lifestyles, graduate school, a love of cooking and eating got us both to a place where we were unhappy with our physical appearance. That unhappiness drove a wedge between us physically and emotionally.

You would think losing 100 pounds would change my life for the better. For the most part it did, but it also highlighted some issues that have been lurking the background of our marriage for a long time. Insecurities, low self confidence, jealousy, and trust issues just to name a few.

When people (especially men) started to comment on how good I looked, it made my husband visibly uncomfortable. He would immediately go and stand by me as to claim his territory, just so everyone knew we were together. My husband also started paying attention to what I was wearing or how I styled my hair. He even suggested I wear less makeup and let my hair go natural because “it looks better that way.” I have never had my natural color hair in my entire adult life so I don’t know where he got that idea.

A lack of trust has also appeared in our marriage and that is probably the most troubling. It would be understandable if I had done something to show that I should not be trusted, but that is not the case. I am really not allowed to go to very many social events without him. If he is not included, he makes a huge deal out of it, almost to the point where I don’t want to go anymore. If I do manage to get out alone, he needs to know where I’m going, who is going to be there, and when I am going to be home—like a parent of a teenager instead of a husband to a wife.

The most positive change the surgery has had on my life (aside from making me healthier), is it has made me a better mom. I am able to go out and play with kids after a long day of work. I take them to the beach and the water park without hesitation because, well, I look pretty damn good in a bathing suit. These were things my mom would have never done in a million years. There is a lot of body-positive talk in our house. I offer healthy choices at dinner. I eat a mostly protein- and vegetable-based diet, but we always have a blue box of macaroni and cheese in our pantry in case someone doesn’t like the dinner selection.

If I said I didn’t worry about my children struggling with their weight, I would be lying. It’s a constant fear. But, I can do my best to change their feelings about food, diet, and exercise. Parents are the biggest role models for their children (especially the same sex parent), so if I model healthy behaviors, I hope my children will, too.

I often get asked if I would go back and have my surgery again, and my answer is always yes. Losing 100 pounds changed my life in so many ways. I would do it again tomorrow if I had to. It has made a healthier person and a better mom. It has added years to my life. I feel that I am an active participant in my children’s lives, instead of sitting on the sidelines. I am grateful every day that I made the choice to become the best version of myself for my family. 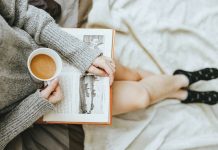 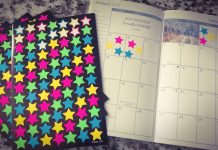 January 2021: Give Yourself a Gold Star – Daily Tasks for Daily Accomplishments 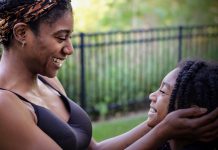 Essential Oils and Kids: What You Need to Know