Hi. I’m Sofia, and the first thing you’ll probably notice about me are the photos of my cats I’m about to show you! I’m a proud momma to my two furbabies, Bea (9) and Atticus (5), who are very busy teaching their 10-month-old baby brother how to shake the treat bag. The four of us live in Troy with “Dad,” or Andrew as most people call him. Unlike my son and our eldest kitty, I’m not from Michigan, but I happily call it home. I feel lucky to know this city, but how I came to live here is a story that starts back around 2011. 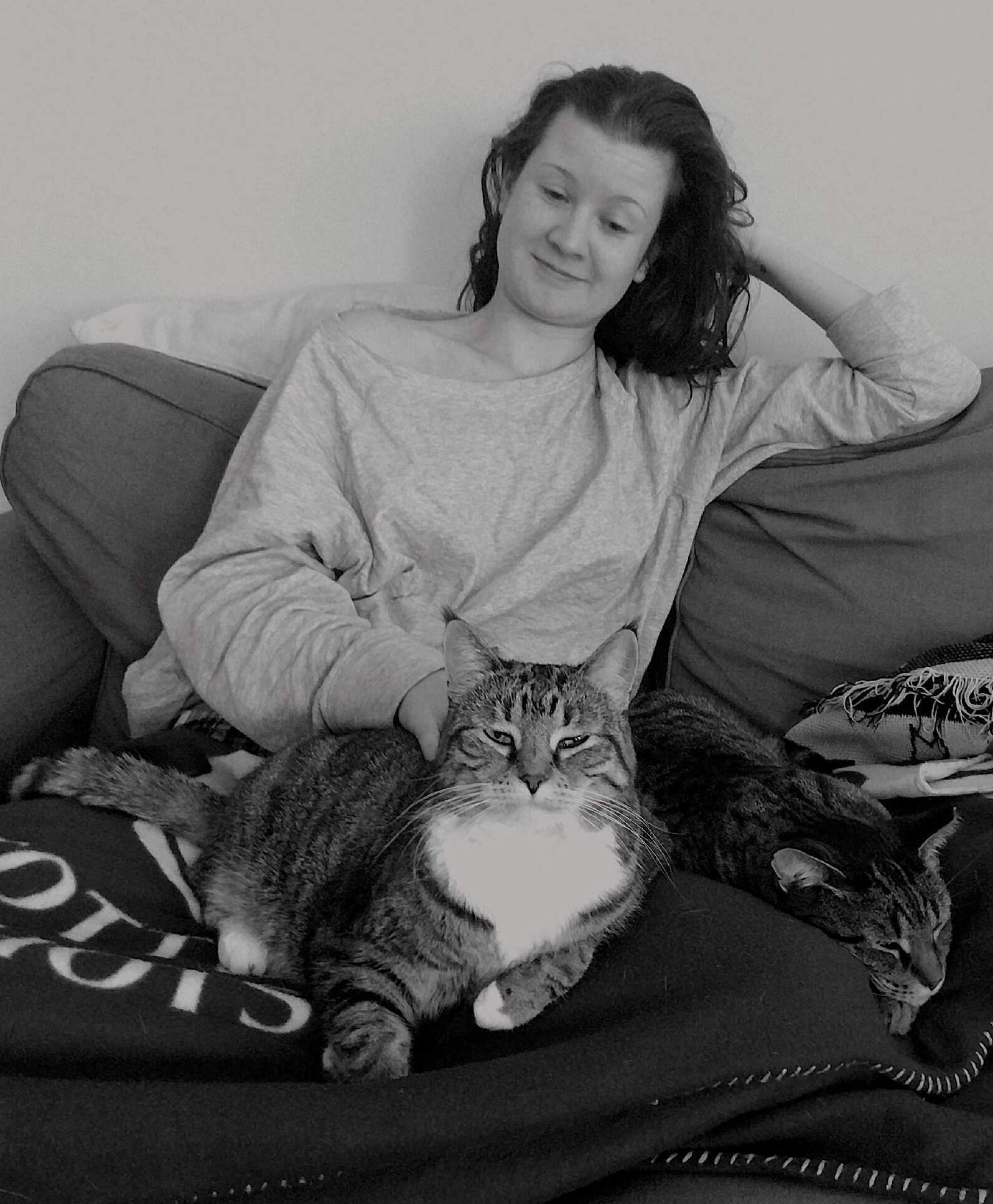 Dancing and The City

I grew up in New York, and I’m a New Yorker through and through! I was living your typical early 20s life with a Manhattan twist. Working long hours, barely making rent, and befriending all the bartenders for free drinks.

After years of training, I was dancing through life as a professional ballet dancer. Yes, I was a living, breathing, tutu wearing ballerina! I recently returned to the Big Apple after two years of performing in Europe. I was thrilled to be home but also contemplating what was next for my career and my life.

Out of all of my friends, I was the girl who talked about the day she’d get married and have kids, so unlike many other dancers, I knew my career would not be as long. Becoming a dancer is exceptionally difficult; succeeding as one is even harder, but the satisfaction it gives you is immeasurable. Moving on was a difficult decision and not one many would make, but I wanted to be a mom more than I wanted the high of performing. I decided to pursue my goal of working in marketing. In addition to being in school full-time, I juggled a receptionist job and still found opportunities to perform.

It was right around this time that the Yankees and Tigers happened to be in the 2011 playoffs. On a very rainy evening in October, I, a (former) Yankees fan, and Andrew, a Tigers fan found ourselves in the same bar in Brooklyn, both having befriended the bartender for the aforementioned free drinks. This would be your typical “we met in a bar story” if it wasn’t for an oddly specific sequence of events that followed: the game got rained out, I was challenged to a dance contest in a bar with no music, my roommate was a diehard MSU fan, and the whole thing involved one very large golf umbrella. It was your classic case of being in the right place, at the right time, for the wrong team…and the rest is history!

Detroit wasn’t a city I had really ever given any thought to until I met Andrew. I have a deep love of travel and visiting new places, so I was thrilled when we were invited to his friend’s wedding! I wasn’t sure what to expect, but Detroit won my heart. It was unlike any other city I’d ever been to; it was rough, gritty, and tough on the outside but warm, colorful, and lighthearted underneath. This would be a rather short story if we decided to move then and there, but it would still be another six years until we planted roots in Michigan.

Making Moves in the Midwest

In 2013, we packed up our one-bedroom Queens apartment, our cat (who we recently adopted from West Bloomfield and brought to New York), and drove 15 hours to our new home in Chicago. Andrew had just graduated with his MBA, and I was about to finish my B.S. in marketing; we were both ready for something new.

Over the last two years, I had transitioned from dancing to working in sports and live events. I had the amazing opportunity to work with teams like the New York Mets, The New York Rangers, and Knicks, to name a few. I learned about the industry, and I got to fire a T-shirt cannon! Moving was a big risk since all of my connections were in New York, but despite uncertainty, we made it work. I got a job in sales and marketing for a dancewear manufacturer, but more and more, I missed the pulse of live events. I knew I needed to pivot my career to do what my heart was calling me to. After working freelance for a while, I landed an amazing job in client relations for an experiential marketing company and haven’t looked back since! 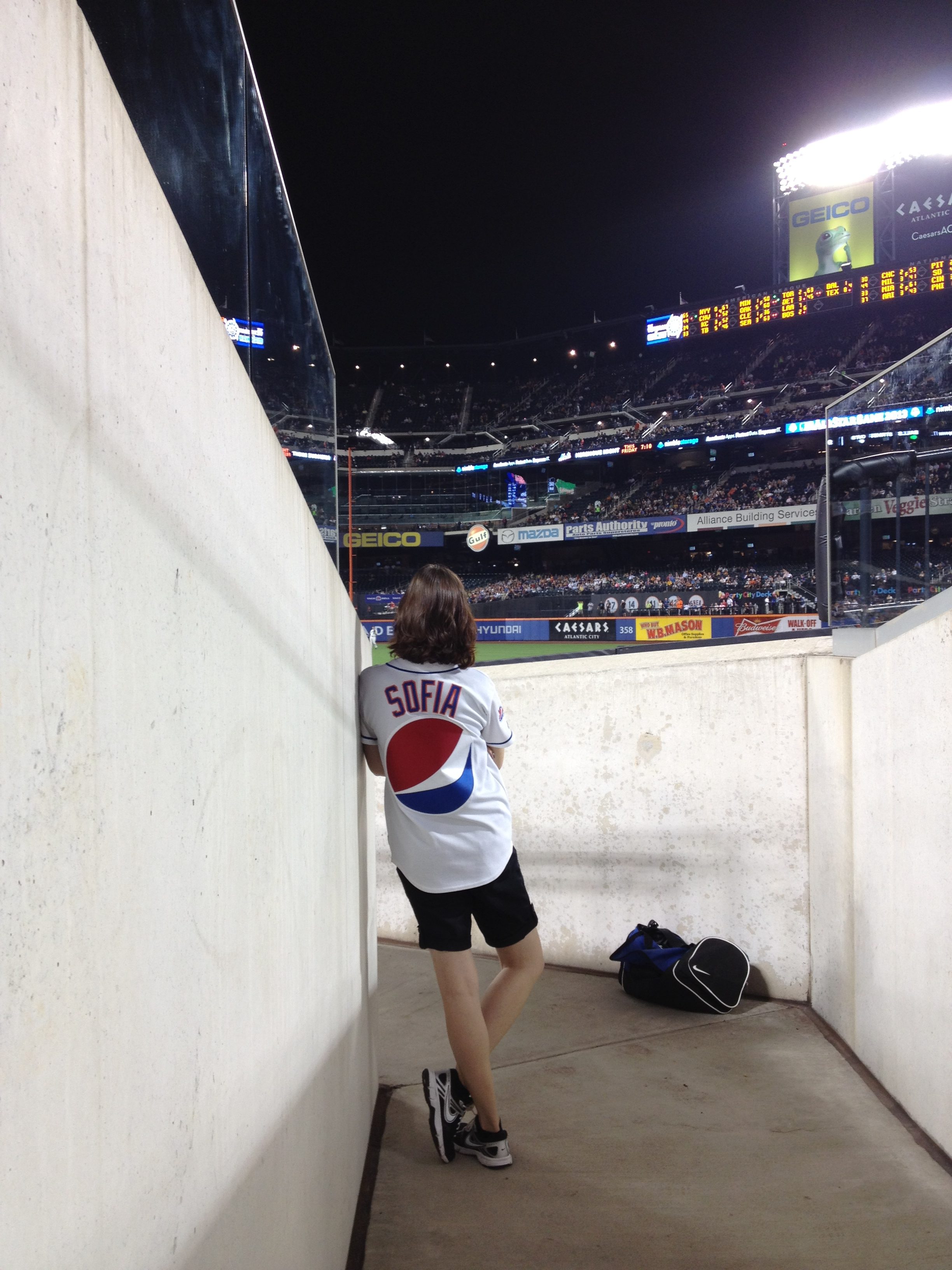 While my career was always front of mind, there was quite a bit of background noise happening, too! After getting engaged on Lake Michigan in Charlevoix, we began planning our wedding. It never crossed my mind that we would wed anywhere but Detroit. It was our goal to introduce our friends and family to the great Detroit we knew and loved. As if we weren’t busy enough, my passion for animal advocacy led us to Atticus, our sweet tabby who chose us to be his family two months before our wedding in 2016.

Now that we were a family of four, all with the same last name, we began contemplating our life in Chicago. What was next for us? In spring 2018, when I was about two months pregnant, we realized it was time to move “home.” While we have never lived in Michigan together, we have always considered it our landing pad, and we are thrilled to finally be here.

We welcomed our son, Christian, in November 2018, born at Henry Ford Hospital in Detroit. My husband’s family worked for GM and Ford, and his great grandfather was a dentist in the David Whitney Building. We are very proud to bring our legacy back to the area! 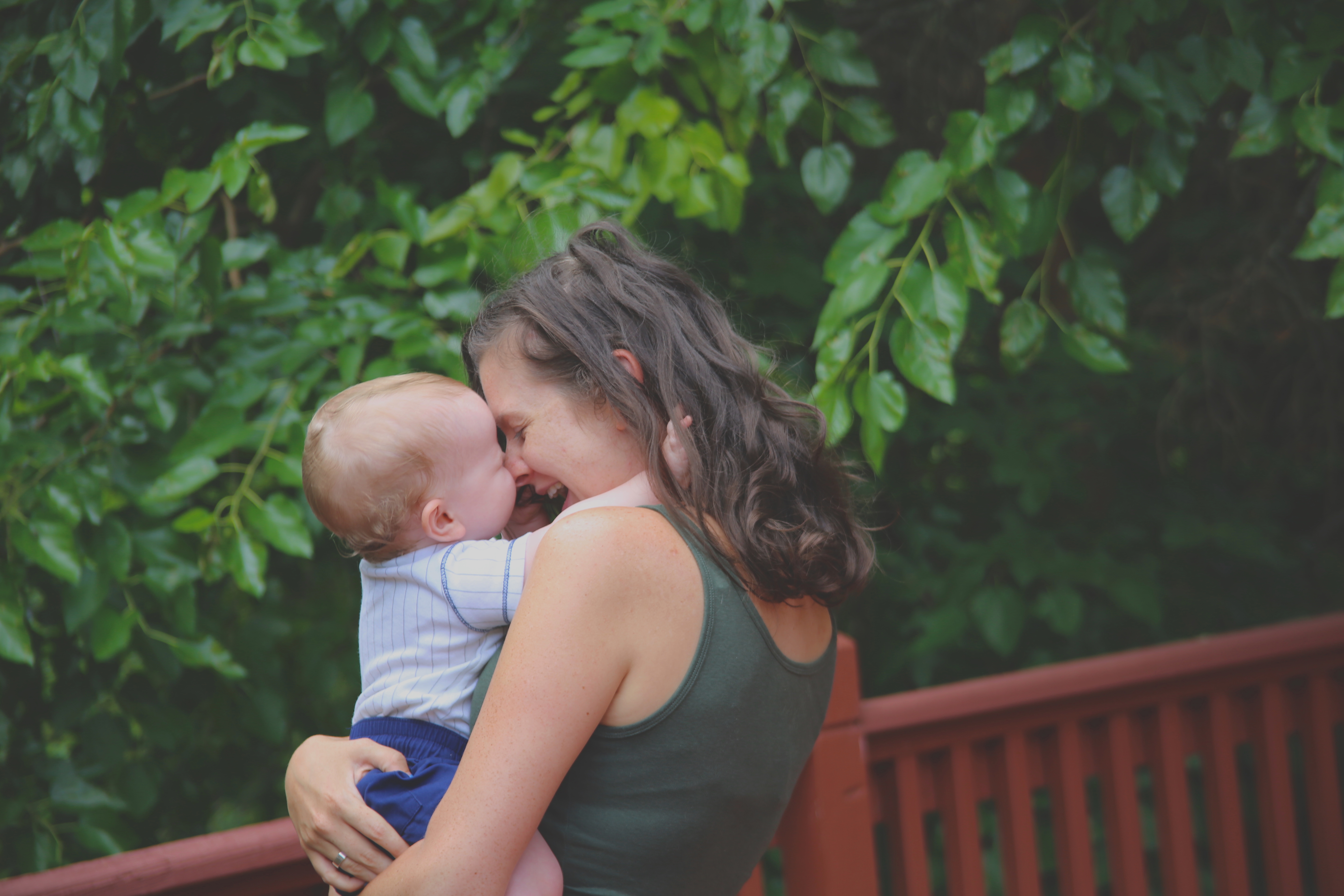 Get to Know Me!

As for me, going back to work wasn’t in the cards…for now. I’m soaking up every minute and milestone of being a new mom until I find the job that works for my family. In the meantime, here are some fun facts about me:

I was born in Russia, but no one can tell. I’m an adopted Spartan alumni, and we bleed green and white. I’m an almost vegan, and I have the biggest sweet tooth of anyone in the world! I love anything Disney. I’m a true Scorpio. Spicy margaritas are my favorite unless there are pickles in the vicinity; I’m obsessed with pickles. I love watching movies and have a freakishly good memory…perhaps I was an elephant in a past life? I’m almost always in the middle of a dance party and maybe one day you can join me! 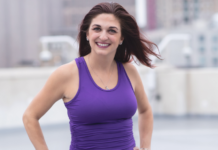 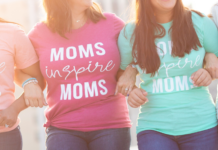 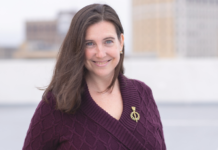