This wasn’t the plan.

This wasn’t the way that way that we were supposed to become parents.

We did everything the “right way.” We had a long courtship, engagement, and lovely wedding surrounded by our family and friends. We spent many blissful years traveling around the country and building a solid foundation for our marriage. 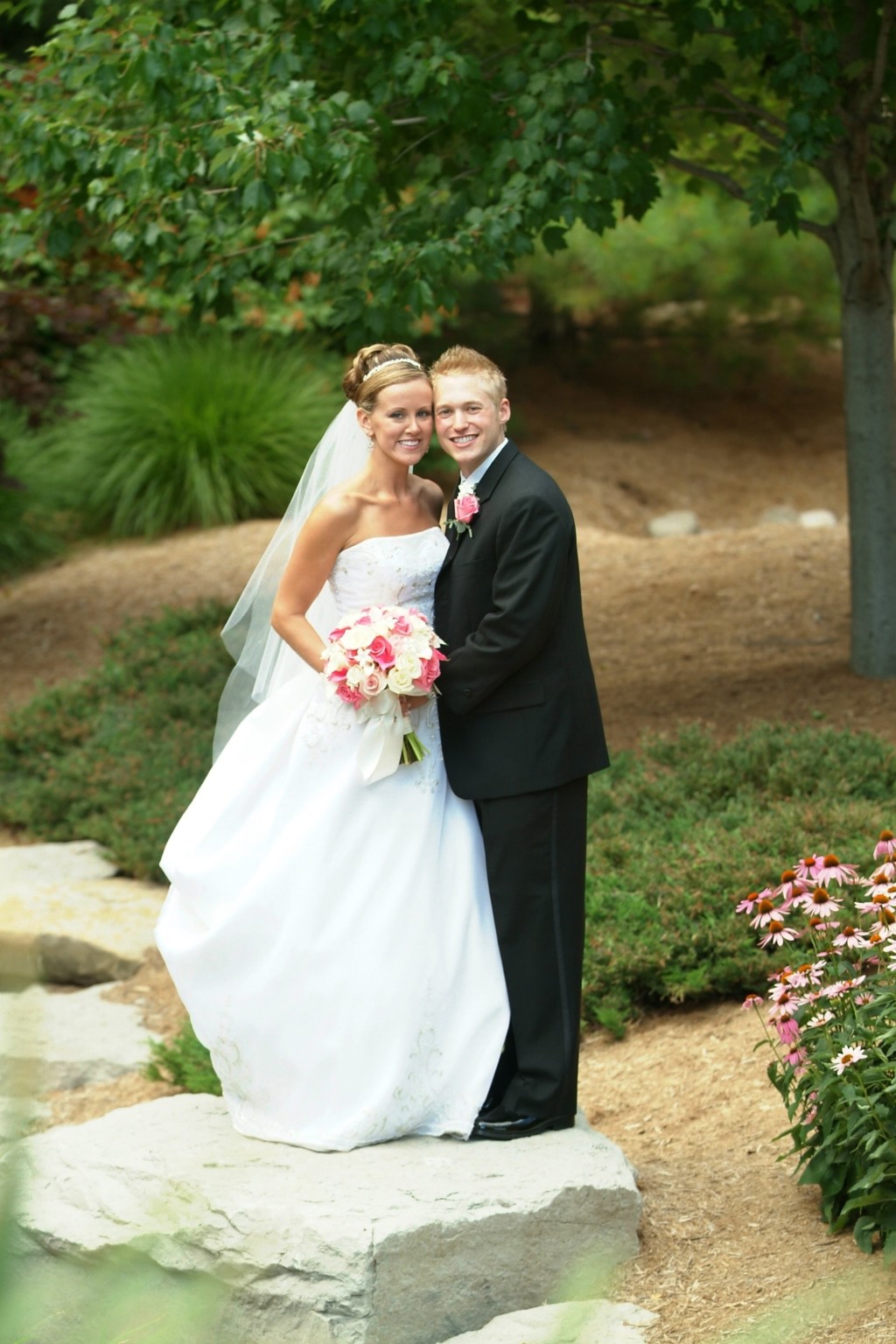 We waited until my husband was done with graduate school before we even entertained the idea of bringing a child into our life. We thought that if we were responsible and waited until we both had good paying jobs, we would be blessed with a baby.

We weren’t “supposed to” struggle to start a family. We were both the picture of perfect health. We were young, ate healthy, and exercised. The thought of having trouble trying to conceive was the furthest thing from our minds. We told ourselves that infertility only happens to people that were much older or who had health issues.

We were supposed to get pregnant within the first few months of trying to conceive. Everyone always told us it would be so easy. “He will just look at you a certain way and you will be pregnant,” they would say. Month after month and all we saw were negative pregnancy tests. All of our friends were getting pregnant so easily. Surely we were next, they would say. 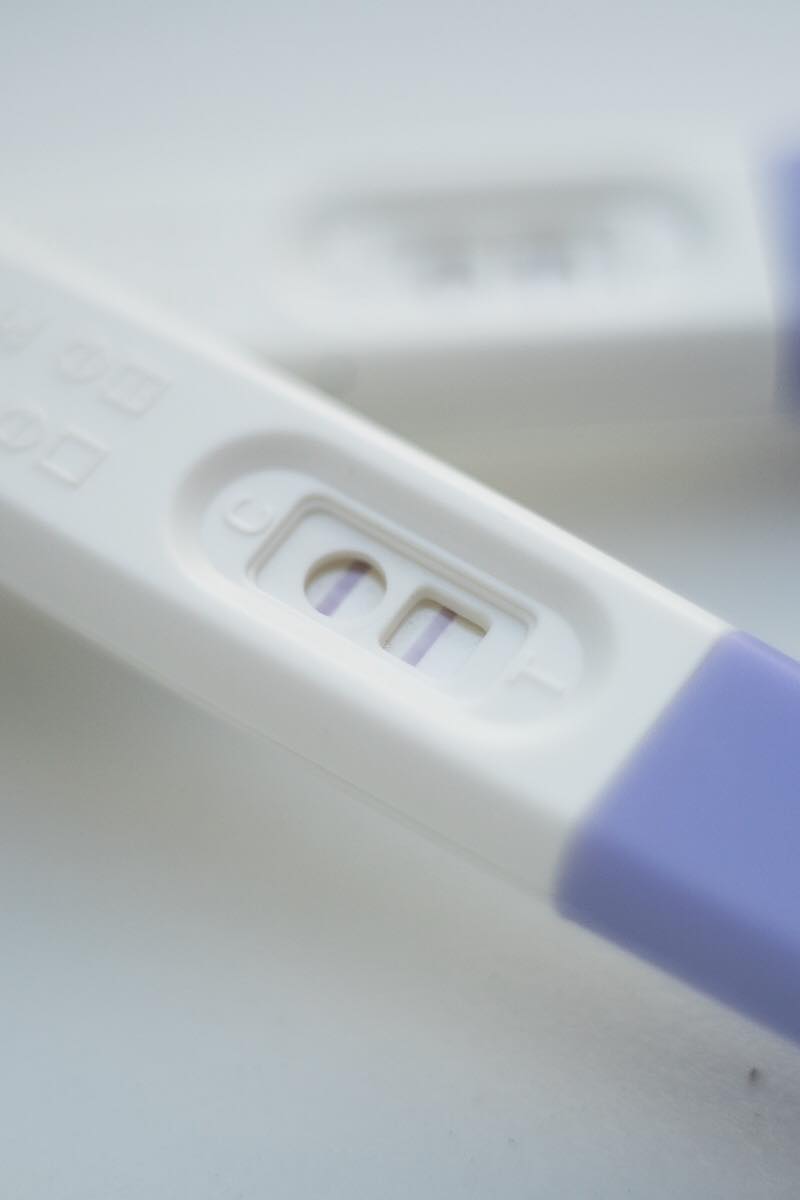 Instead of having a spontaneous romantic night with my husband, I was charting my basal body temperature, peeing on ovulation tests, and taking synthetic hormones to trick my body into working properly. When that wasn’t enough, we moved on to In Vitro Fertilization. Months upon months of doctors appointments, ultrasounds, medication, needles, and blood draws just to have the chance of getting pregnant.

Instead of getting a positive pregnancy test and carrying the baby in my womb for nine months, we were experiencing constant miscarriages {four to be exact}. As if that wasn’t bad enough, one of our pregnancies nearly killed me when I had an unexpected ectopic pregnancy and had to have emergency surgery to stop the internal bleeding. 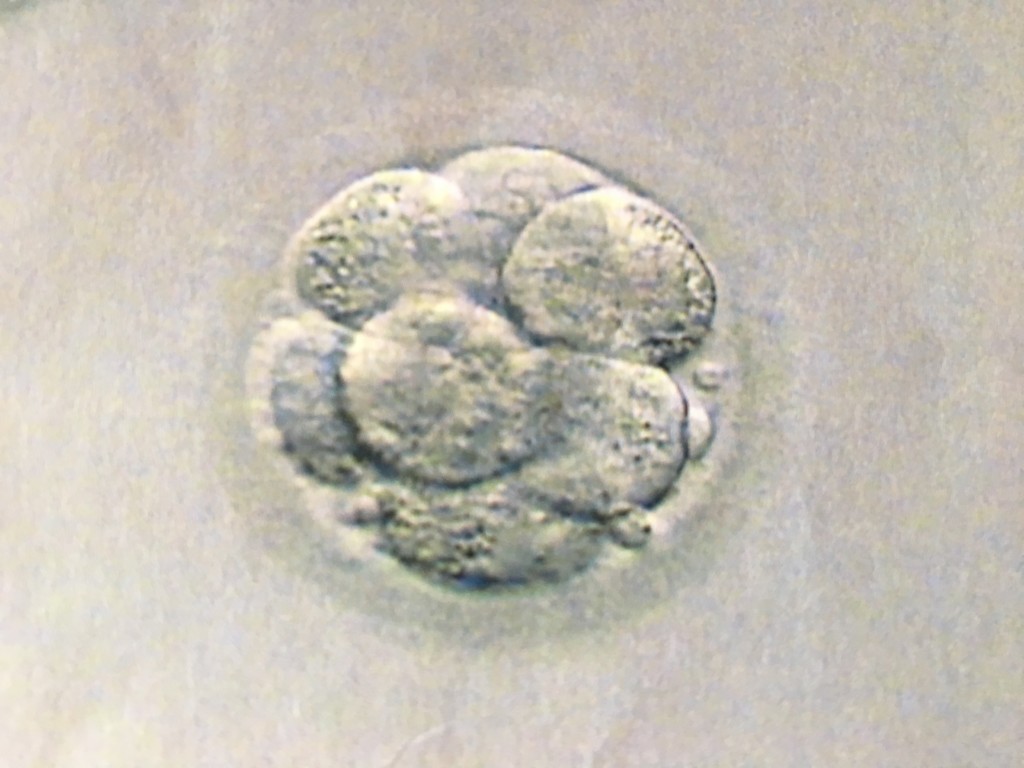 None of this was part of our plan.

What we learned is that our plan was not so perfect after all. Infertility, loss, grief, hopelessness, and fear were never part of the plan. But my goodness, are we glad they were. The plan that we were given was for a purpose.

In hindsight, every disappointment, obstacle, and heartache we encountered has provided us with a level of empathy and understanding only those who have walked through it can understand. We’re grateful for what infertility taught us. We’re grateful that the road to parenthood wasn’t easy because we appreciate it so much more. The people we’ve met and the relationships that we formed throughout the journey have been incredible. Now, we get the opportunity to take our pain and unscripted plan to help those that are currently facing infertility.

Turns out, this was the plan.

No one ever thinks infertility will be a part of the plan.
But if it becomes a part of your plan, remember that you are not alone. 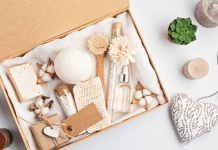 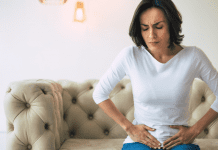 Infertility Through the Lens of PCOS and Endometriosis 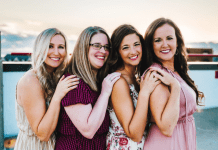 Elizabeth Lewis - May 18, 2022 0
After being stuck inside all winter, we couldn't be more excited that spring is here! And with warmer weather and the anticipation of our...