As a little girl, I dreamed of my perfect family: I would be married in my 20s and have at least three kids. Well, my 20s came and went and so did a relationship with who I thought was The One. After he crushed my heart into a million pieces, I had no idea when or if I would ever get married and have that perfect family. Never in a million years did I imagine marrying a great guy at 32 years old and finding out we may never have children of our own.

My husband had leukemia when we were married, so I knew we would have to try IVF to conceive. Minutes before his first chemotherapy treatment and radiation, he gave a sample of sperm and preserved our dream. Our first appointment at the fertility clinic was easy; I knew I was healthy and was there due to male factor infertility. Tests were completed the next few weeks, and no issues were uncovered. We received the green light! All of our medications were ordered and subsequent appointments scheduled. However, the doctors were soon going to hit a roadblock none of us were expecting. I wasn’t responding to the medications as they had hoped.

My husband wasn’t the only one who was infertile.

During my first cycle, I only had five eggs at the time of retrieval. At just 32 years old, this is a meager number and stumped my team. Of the five eggs, three fertilized, and we decided to transfer two. The one that was left was cryopreserved (frozen). Excitement took over when we had our positive pregnancy test; unfortunately, that was short lived when we received the news we miscarried. We attempted two more IVF cycles. One failed, and one resulted in another miscarriage. My doctor informed me he wanted to run additional tests to see if we missed anything. It was later determined I had a condition they were not expecting, and there wasn’t anything they could do to reverse it.

My doctor ran a hormone test, performed some ultrasound imaging, and it turned out I had Diminished Ovarian Reserve (DOR). DOR is when the ovary loses reproductive potential due to lower count or quality of the remaining eggs. This usually occurs around menopause and has no treatment. Some women are successful with fertility intervention; most are not. I was only 33 years old. 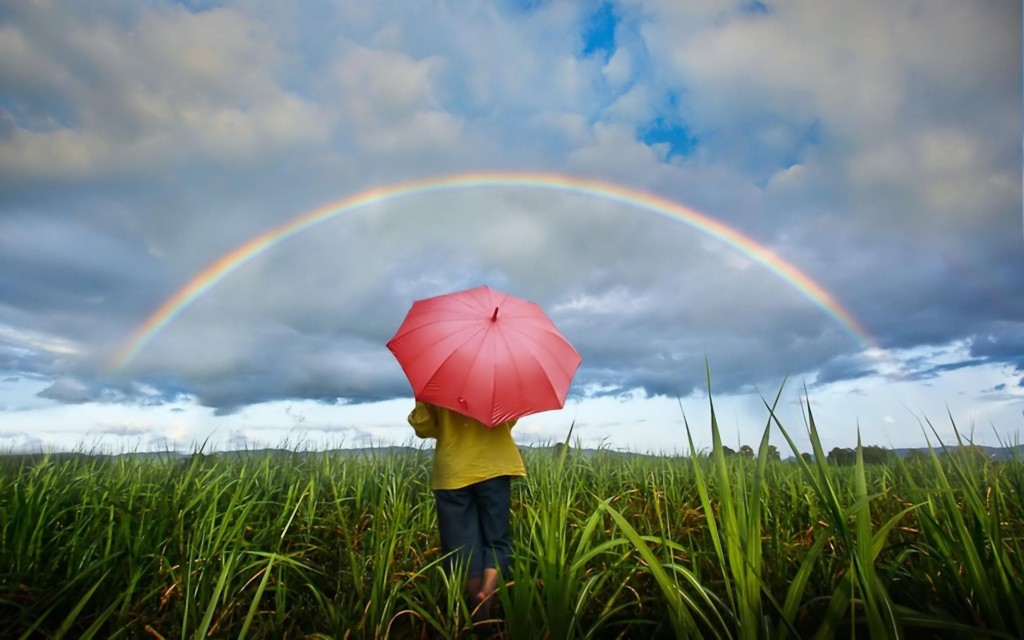 My mind was racing. Now what?

This diagnosis was a huge gut punch; I felt like a semi truck plowed over me, leaving me in the middle of the road. Paralyzed with fear and extreme overwhelming sadness, I left the office sobbing uncontrollably, and I never even checked out at the desk. I stared at my doctor (God bless him) and just walked out his door. Later that evening he called me at home and suggested we transfer the frozen embryo (FET). My concerns were that it would be poor quality, but he assured me to try.

Thank goodness I listened to him (but waited about a year) because I now have my miracle rainbow baby, Weston. Flash forward about two years, and we decided to try again; yes, we were pushing our luck. It took us another two attempts to be successful. I had Weston when I was 34 and my twin daughters at 37. DOR was not a death sentence for my dreams of having children, but it almost was. Since then, I have met many women in their 30s who received this diagnoses and, with the assistance of IVF, were able to grow their family. My biggest piece of advice if you have received the diagnoses of infertility is never to give up. Consult professionals, and go as far as your heart will go. 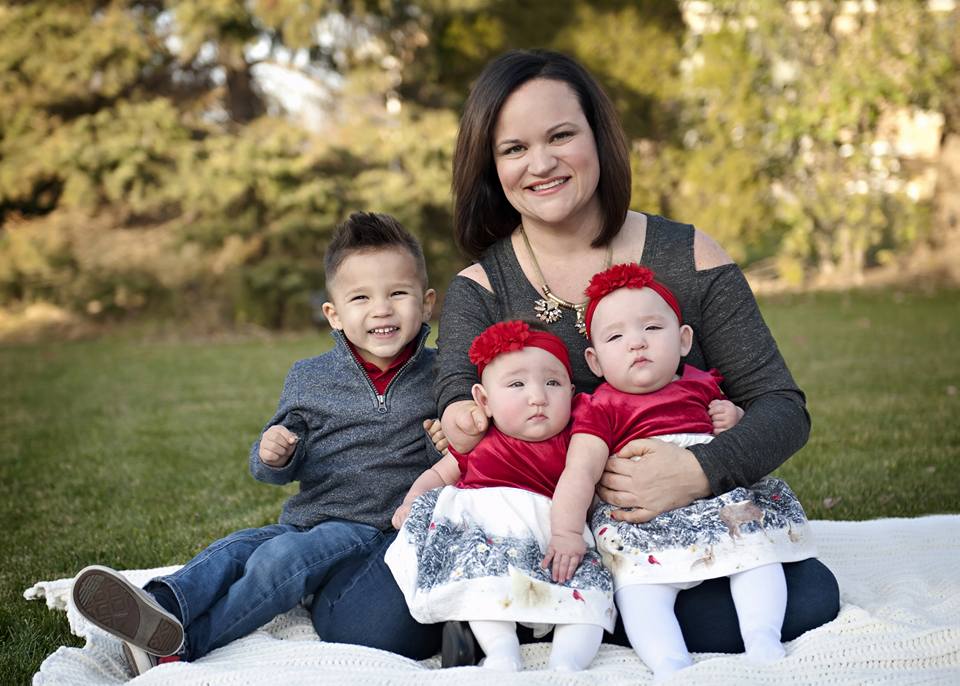 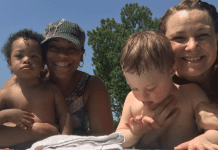