August 15th is the 75th anniversary of India’s liberation from British rule. The metro Detroit area has a relatively large minority population of Indian immigrants who celebrate Indian Independence Day, similar to how we Americans celebrate the Fourth of July. Every year, large gatherings of those who have come from India and their American-born children celebrate the day that India toppled British rule. 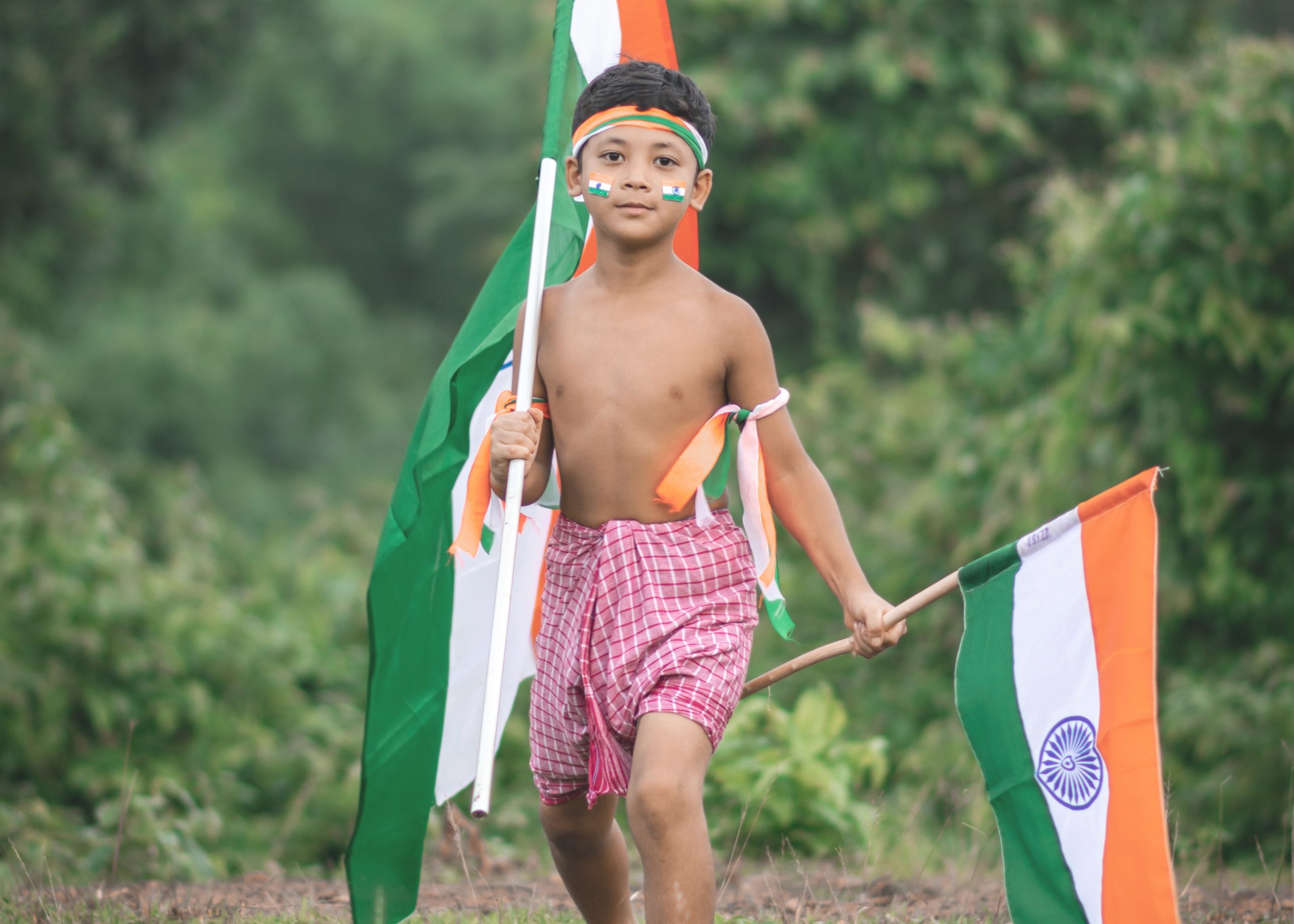 Customary Indian celebrations are still looking a little different this year, but the community is carefully bringing them back.

Celebrations normally include parades, fireworks, and singing of patriotic songs. Check out the links below for more information on how you can celebrate in + around Detroit:

The traditional greeting in India is “Namaste” which simply translates to, “Hello.”

The next time you encounter a native Indian, express good will, greet them with a “namaste,” and engage with them. Taking the time to get to know those with different life experiences can be life-changing. I never thought I would marry a man from a race different than my own. Love guided me. Eight years later we are still learning new things from each other every day. 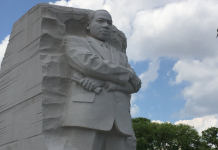