It’s 4 p.m. on a Wednesday afternoon. You’re halfway through the week and knee deep in little ones, laundry, and trying to prepare dinner. You have had the day from Haiti and your husband walks through the door. Alas! The baby’s hero is home and she puts on her angel wings and halo and gives endless kisses after spending the last half hour acting the complete opposite for you. Frustration is building and you’re ready to blow. Then, the inevitable happens. Your husband says something or you say something and the whole scene explodes. One thing leads to another and you’re both in separate corners of the house after bedtime and furiously messaging the other from the bed to the couch.

Come on. I know this has played out in your home before. No matter how dreamy the Instagram date night photos are, disagreements happen behind closed doors, and for the majority of couples they happen often. Whether you’re experiencing the seven-year itch or the 14-year daily drama, just know it’s not just you and your spouse. Disagreements are part of being human. 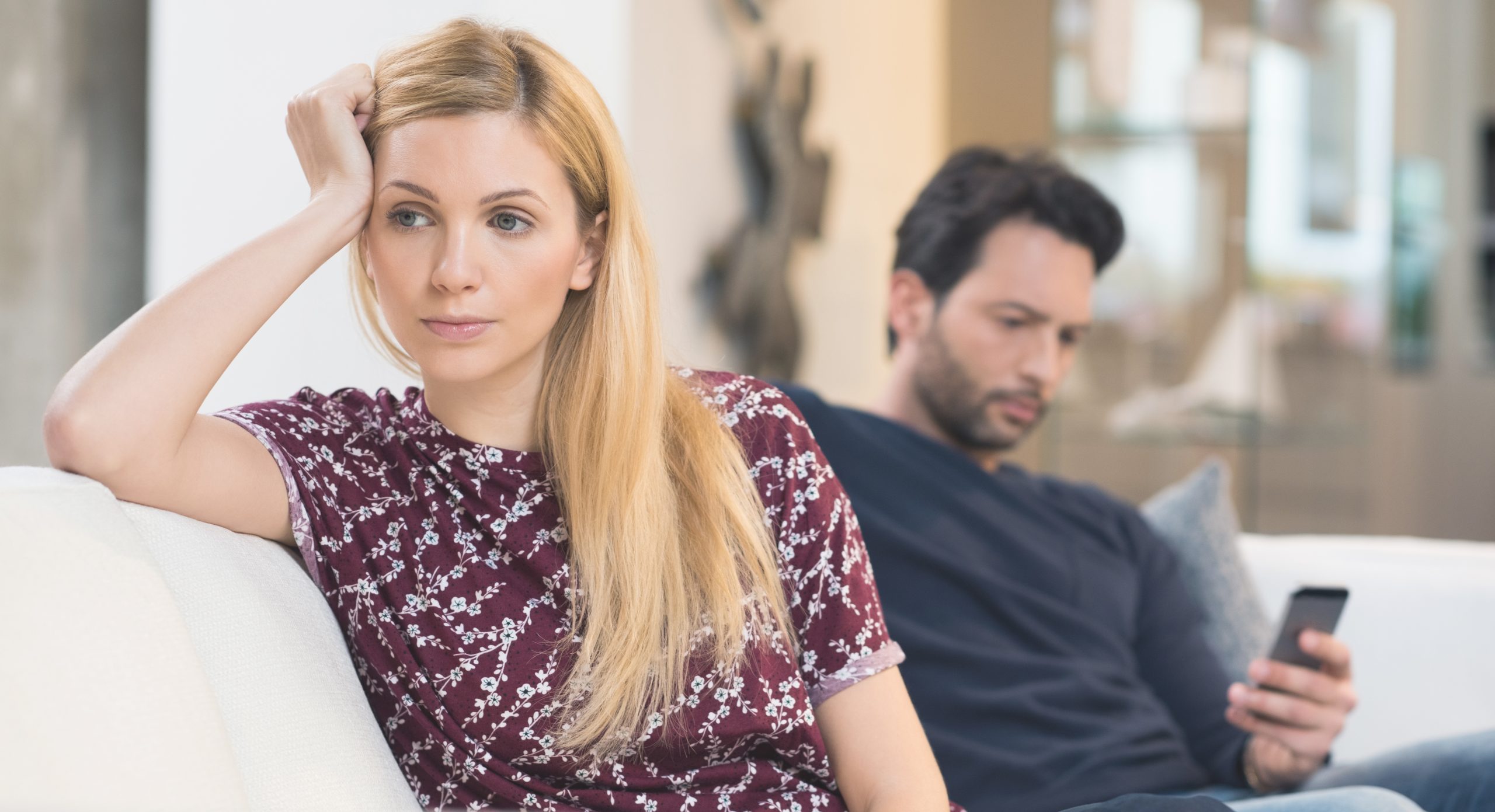 I’ve put together a few tips outside of your grandma’s advice of “don’t go to bed angry.” Sorry gram, sometimes I go to bed rip roarin’ mad and that’s just too bad. One thing I’ve learned along the way is that fighting fair is key to conflict resolution in marriage.

Hold on to your hat my friends, things could get interesting with this tip. In our digital world it is SO easy to fire off a well-versed, well-thought text that you had hours to construct. In the heat of the moment, hitting send could be your biggest mistake. Rather than texting your disagreement, TABLE it until you both have time to get together and hash it out. I don’t mean yelling and screaming at each other. The lost art of having of a proper face-to-face discussion will do both of you some wonders. Hash it out together. There’s a lot to be noted when it comes to body language, touch, eye contact, and tone of voice. Don’t let a text do all of the talking for you.

Not to contradict the last tip, writing down your thoughts regarding a spat is so important. Sometimes you just need a minute to unleash your demons. Rather than unleashing on your spouse, write it or text it, just DON’T SEND IT! Putting into words how you feel is your rough draft to conflict resolution. Bullet pointing your thoughts on a matter and then sharing them with your spouse/partner could be so much more efficient and successful than spewing off when things are hot and heavy.

Sometimes conflict is too heavy or messy to resolve right then and there. Not every disagreement end with peace after only one conversation. If resolution is not on the horizon and you’re both tired, by all means, go to bed angry. Sometimes sleep is the missing ingredient in a moment of despair. How many times have you reacted instead of responded simply because your patience for the day ran out and you had nothing left to give? Including two craps about the argument that you were in. Rest. Recharge. Then focus on resetting your relationship.

Ladies and gentlemen. Your spouse is your greatest ally. Every history buff knows that every battle may not have been won, but that someone must eventually surrender. There is power in surrendering. Remember, that although you may not agree in the moment, you are certainly STILL on the same team.

Life can be heavy. Marriage isn’t all date nights and hahas. It is tough. It is about grit, and more importantly it is an act of faith. Go back to the moment in time when you were wild and crazy about your partner. Sit in that moment, reflect, and dig deep. Reconciliation is achievable when both are willing to get to the light at the end of the dark tunnel. When things feel troubling and impossible, know that all things are possible through having faith in each other, your love, and on days when the love isn’t flowing, your commitment to success, together.

Once you’ve made it through the conflict, perhaps your marriage could use a little boost? Check out Sabrina’s tips for spicing up at-home date nights! 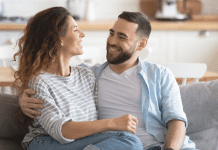 7 Things I Have Learned in 7 Years of Marriage

Marriage Lessons: Through Thick and Thin, in Sickness and in Health 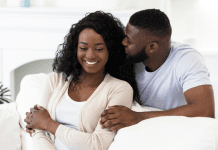 How to Date Your Spouse