Listen, we watch a LOT of Trolls World Tour in this house. Somewhere around the 70th viewing, you start thinking more deeply about it than you should (in between the living room karaoke sessions).

It’s obvious at first viewing that the movie centers around the idea that ignoring our differences isn’t the way to bring peace; rather, celebrating each other and our differences is what makes life rich. But let’s do a deep dive—and feel free to play the soundtrack while you read! 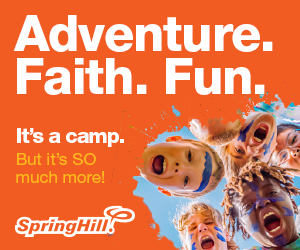 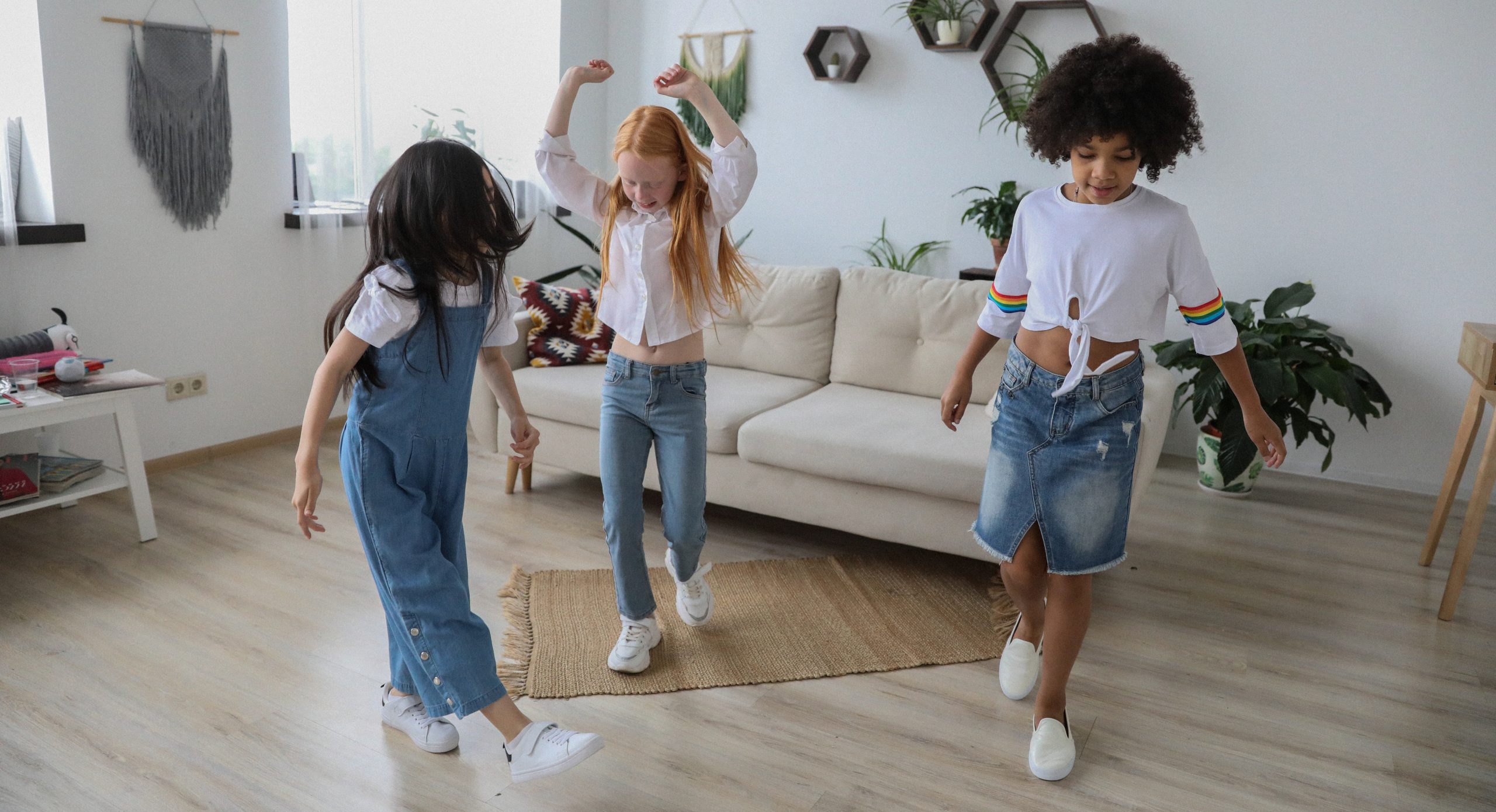 Here are some notable quotes and how they relate to our understanding of race in America.

Scene: Queen Poppy learns the true history of how Trolls became segregated into genres after the pop Trolls tried to rule all Trolls. This history is not the one she’s read and heard from her family.

Poppy: “But that’s not what it says in our scrapbooks!”
Prince Darnell: “Scrapbooks? Those are cut out, glued, and glittered by the winners.”

What we can learn from it: American history books, and histories all over the world, have always been written and curated by those in power. They can use that power to tell their own version of the American story. Imagine the story of Christopher Columbus’s 1492 travels told from the side of those native Caribbeans, or the story of the Pilgrims landing on Pride Rock told by Indigenous peoples. Storytellers have long opted to breeze over or skip entirely tales of colonization, torture, and slavery. Therefore we shouldn’t take them as our only source of the truth. It’s important to understand who is telling a story and whose perspective is omitted.

Scene: After learning her history lesson, Queen Poppy continues to advocate for a blending of all music genres, with the hope that Trolls will live in peace once they recognize that “Troll” is the only label they need.

Poppy: “History is going to repeat itself if we don’t see that we’re all the same!”
King Quincy: “But we’re not all the same…denying our differences is denying the truth of who we are.”

What we can learn from it: This one here is for all of the well-intentioned “colorblind” among us. There is a popular notion in American rhetoric that we can all get along because we are all the same. What a limited point of view! Why should we ever think that sameness is what makes people lovable and worthy? Why should we dull someone else’s shine because it’s different from our own? To deny those unique identifiers* denies the very things that make us awesome, interesting and dynamic. I love my brown skin and my kinky hair! If you want to know me, you have to know those things about me. My differences have affected every moment of my life; I am not myself without them. (*For more about cultural identifiers, please watch this amazing talk by Uzo Aduba.)

Scene: Queen Poppy has finally learned that all genres of music can sing together while embracing their differences, instead of converting to pop.

What we can learn from it: Queen Poppy had honorable intentions from the start. Poor Poppy was simply misguided in her belief that unity requires blending. What she walked away with after visiting different Trolls’ cultures is the knowledge that unity only requires a desire to learn and appreciate. Each culture can celebrate it’s rich traditions and styles with no negative impact on the Troll race. In face, Trolls as a whole are made more interesting and well-rounded by appreciating what each other had to offer.

Queen Barb wanted to erase all other genres and force all Trolls into rock. Queen Poppy wanted to “fix” all other genres and force all Trolls into pop. Although these two queens spend most of the movie as enemies, they’re actually doing the same work. Queen Barb is similar to an overt racist: she doesn’t like genres other than her own and wants to be rid of them. Queen Poppy, though, is similar to a covert racist: she doesn’t hate anyone and just wants everyone to be happy together…even if they have to shed everything about themselves that is unlike her. Neither of these queens allows others to be authentic and celebrate their culture. Both queens are wrong.

These conversations are really hard to have with adults. Kids’ movies, however, do an excellent job of communicating some awesome truths (for another example, watch Zootopia!). This is just one more reason we should all be watching more cartoons.

To read more from Erica, check out What I’m Looking for in a Business as a Black Woman. 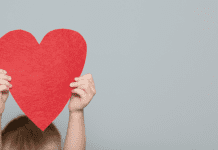 So You Want to Talk About Neurodiversity 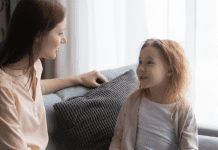 Having Conversations about Race with Your Kids