At our 20 week ultrasound, we discovered our twins were both boys. My husband and I thought we had a pretty good idea of what our future was going to look like: sports, roughhousing, bumps, bruises, scrapes, lots of groceries, and superheroes. Little did we know that for one of our boys, it would mean pink, Elsa (from Frozen), kittens, arts and crafts galore, dresses, and makeup.

I’ll admit, until my child started showing gender non-conforming tendencies, I was just like every other parent, and if I could go back I would. I never had anything against children who do not conform to gender standards or stereotypes; I love them all the same. However, I never thought about the way our parenting can make the difference in a child being them-self or not. As soon as I noticed the signs that my son was not conforming to the gender norms laid out in front of him, I did a 180 and educated myself and have since set out to educate others, as well.

I won’t lie: having a boy who likes to wear dresses in public, prefers princesses over superheroes, and swooned the first time he walked into an Ulta has not been easy. But, it’s magical. (Note: we do use male pronouns when referring to Michael because he is not transgender. Michael fully identifies as a boy but doesn’t correct people when they refer to him as a girl; he doesn’t care).

Watching my child grow and develop being comfortable in his own skin and with who he is is my job as a parent, no matter what that looks like. Loving and accepting my children for who they are is non-negotiable. As long as my children are good, kind, and happy human beings, I have done my job. This is the easy part. The hard part comes from the outward forces surrounding us daily. 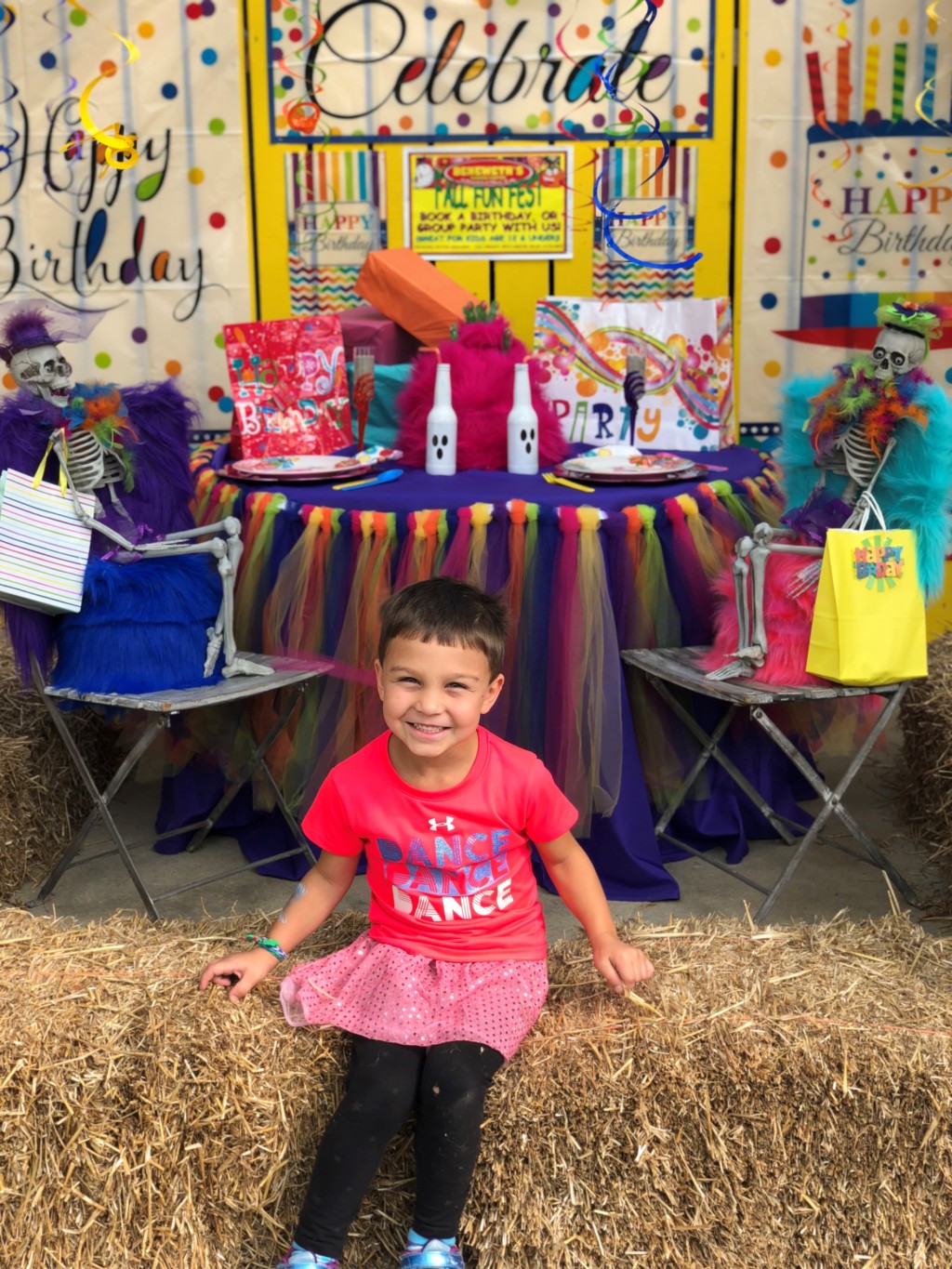 I never realized how gender-stereotyped our society is. Perhaps I never gave it much thought or perhaps I was naive to it. Either way, my eyes were opened wide. Fun fact: did you know that originally, many many years ago, pink was used to signify boy and blue was used to signify girl? It wasn’t until years later that clothing manufacturers decided to turn that around, and it stuck.

Why does it matter at all? It’s a color. I repeat, a color. Why is makeup only for females (except in performing arts, then it’s OK for males to wear it)? Why is it expected that women have to primp and crimp but not men? And why is it so wrong if a man does want to primp and crimp to look nice, yet it’s looked at in a horrifying way? My questions around gender stereotypes can go on and on and on. If we seriously stop and have meaningful thought around this, does it truly make sense?

Gaining family acceptance has also been a struggle and continues to be. I will never tell my child they can not have or do something because it is “girl” or “boy.” Instead, I’ll tell them they can’t have something when they are not getting anything (we all know what walking into a store with kids is like), or if it’s inappropriate for their age or our values. If my kids are picking something out and one wants Legos and the other wants a new tiara, I’m game. What harm is it doing?

Many have told me I should be controlling this. I should tell my son “no” when he wants nail polish and wants me to take his picture all dolled up in his princess dresses. The reason suicide is so high among LGBTQ+ children is because of this very reason. Children in this community have it hard enough in our cruel world; they do not need to be afraid to be who they are in their own home.

I dread the questions I get every year around what to get the boys for Christmas and their birthdays. I know that certain family and friends do not really want to know what Michael wants. If I told them the truth, it would turn into a fresh round how he shouldn’t be given those things. Furthermore, do not tell me that you support my child and do not judge him yet follow this with a “but” because this “but” immediately ensures a judgement or condition is coming.

Our twins started kindergarten this fall, and we were terrified. Truly scared that the protected bubble we have created for Michael in our home and at his loving preschool would burst. We do not want the bright light that shines from Michael to be dulled or extinguished. Thankfully, we are blessed with an amazing teacher who goes above and beyond to appreciate the differences in her students. She is truly special. Even better, another student in the class is gender non-conforming, too, and both my sons have gravitated to this child and befriended them.

My children are being raised to be amazing individuals and to judge people by their character and kindness. If all parents taught their children to live and treat others this way, I wholeheartedly believe this world would be a better place. One with less suicide and hate and more working together to understand differences and creating equality for all.

It’s hard to believe that a culture as developed as ours lacks what I believe to be basic, humanistic principles. We launch robots to far parts of the universe, transplant organs, and connect to the world in the palm of our hands; yet, we cannot treat others fairly and equally. I wish with all my heart that my children will see this dream come to life in their lifetimes.