Detroit Moms Blog has partnered with Build Up Michigan to bring you relevant content about early intervention.

“You can really see a difference in him”

The first time Iris and Apollo Falconer enrolled their son, AJ, in a public school program, it proved too much for the boy with autism spectrum disorder to handle.

Two years later, in fall 2018 – after a regimen that included attending the Macomb Intermediate School District’s Autism Impaired Program at the Bozymowski Center in Sterling Heights, receiving applied behavior analysis therapy at the private Gateway Pediatric Therapy center in Warren, and maintaining a well-rounded social and recreational schedule with his family – AJ was back in a public school setting.

And this time, he was thriving. 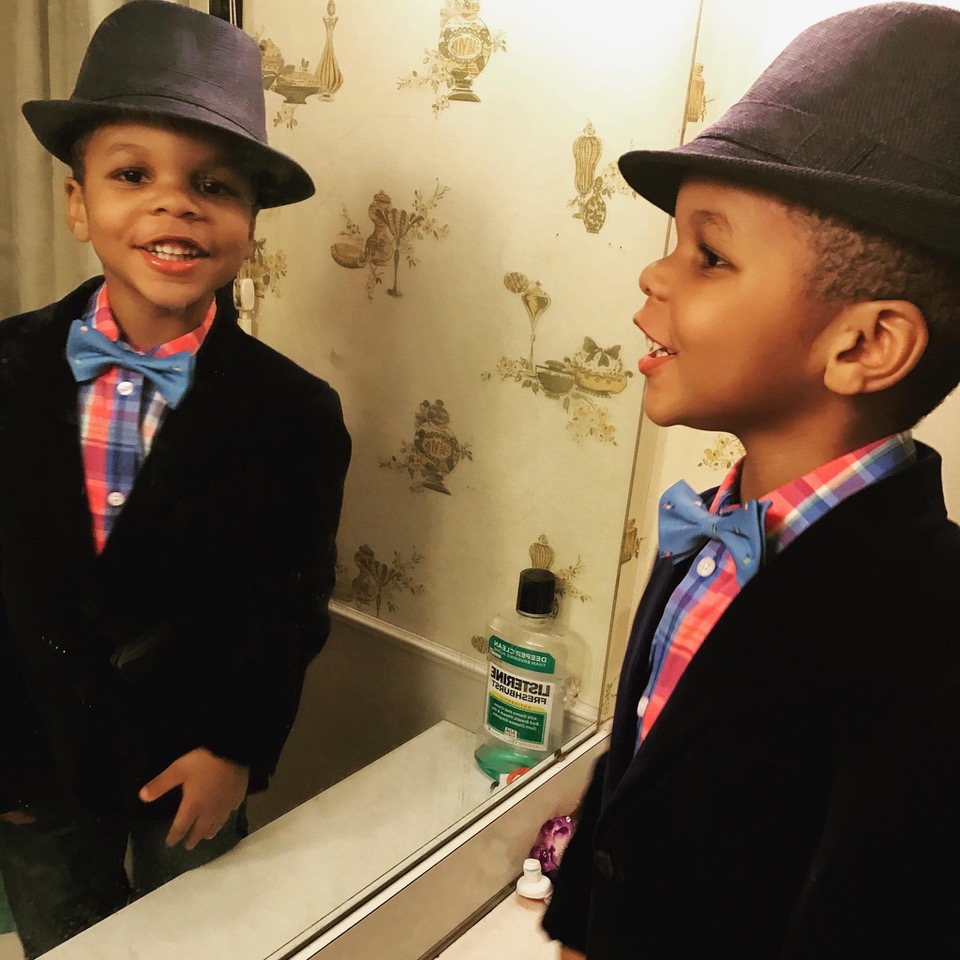 “I can clearly see a lot of improvements in him in just a few weeks,” Iris said shortly after AJ began attending Fraser Public Schools’ Mark Twain Elementary. “He’s ready to go to school every day. He likes his class. He’s starting to say the other students’ names, and he’s started telling me he had fun in school.”

His reaction is far different from his first attempt to attend school. He would become overwhelmed and melt down, and after just five days, the Falconers had to withdraw him from Early Childhood Special Education in Roseville. They opted instead for the Bozymowski Center’s Autism Impaired Program, a similar but more specialized program affiliated with Build Up Michigan.

Indeed, much of the credit for AJ’s steady improvement over the years goes to Build Up Michigan, a Michigan Department of Education program devoted to ensuring that children ages 3 to 5 get the educational support they need to prepare for kindergarten.

“I cannot stress enough how important early intervention is,” Iris said. “You can really see a difference in him. He has progressed a lot in the past two years. He has truly started to show so much. It’s a relief for me as a parent.”

Attitude also was key, says Iris, adding that she hopes to serve as an inspiration to other parents of children with autism. “My vision is to get it out there to families to tell them that an autism diagnosis is a beginning, not the end,” she said. “Don’t cry, don’t think ‘Why is this happening to me?’ Just run with it and be the best parent you can be. You just gotta get up and go.”

For Iris, that involved ensuring that AJ got the early intervention therapy he needed after he was diagnosed with autism and attention deficit and hyperactivity disorder at age 2. “I did not feel bad for myself,” she said of hearing the news. “As a parent, I just said, ‘What is it I need to do?’”

Her first step was to contact various Southeast Michigan speech therapists until she found one willing and able to immediately start treating AJ. Then, beyond enrolling him in Early Childhood Special Education, she arranged for AJ to receive applied behavior analysis therapy at Gateway, where he is learning new skills related to verbal communication, social interactions, controlling challenging behaviors, and fine motor skills. He also participates in weekly occupational and speech therapy sessions at Beaumont Health and Henry Ford Health System facilities, respectively.

And to further round out his busy schedule, Iris makes sure AJ participates in such extracurricular activities as swimming, ice skating, going to the playground and library and – perhaps his favorite pastime of all – cooking.

“With my son, I don’t handicap him. When you give him a pot and a pan, he is a firecracker,” said Iris, adding that AJ knows how to bake cookies and prepare spaghetti, cabbage and – his favorite – macaroni and cheese.

AJ, she says, is a far different child from the one who three years ago would scream high-pitched noises, bang his head on the wall and cry out when the doctor entered the exam room.

“Now he is transitioning, although he still has things he is working on,” she said. But now, for example, when he sees a group of other children, he’ll engage with them rather than ignore them. “He’ll say, ‘Hi, kids.’ Now he doesn’t mind you touching him or talking to him.”

At Mark Twain Elementary, AJ is in a classroom of kindergarteners and first-graders with developmental delays who regularly interact with general education students.

AJ will continue to receive special education services, but based on the progress he’s made so far through early intervention, his mother is confident he will eventually gain placement in a general education classroom.

“This guy is very sharp,” she said. “If you see him you will fall in love with him.” 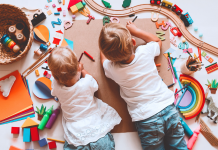 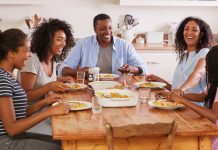